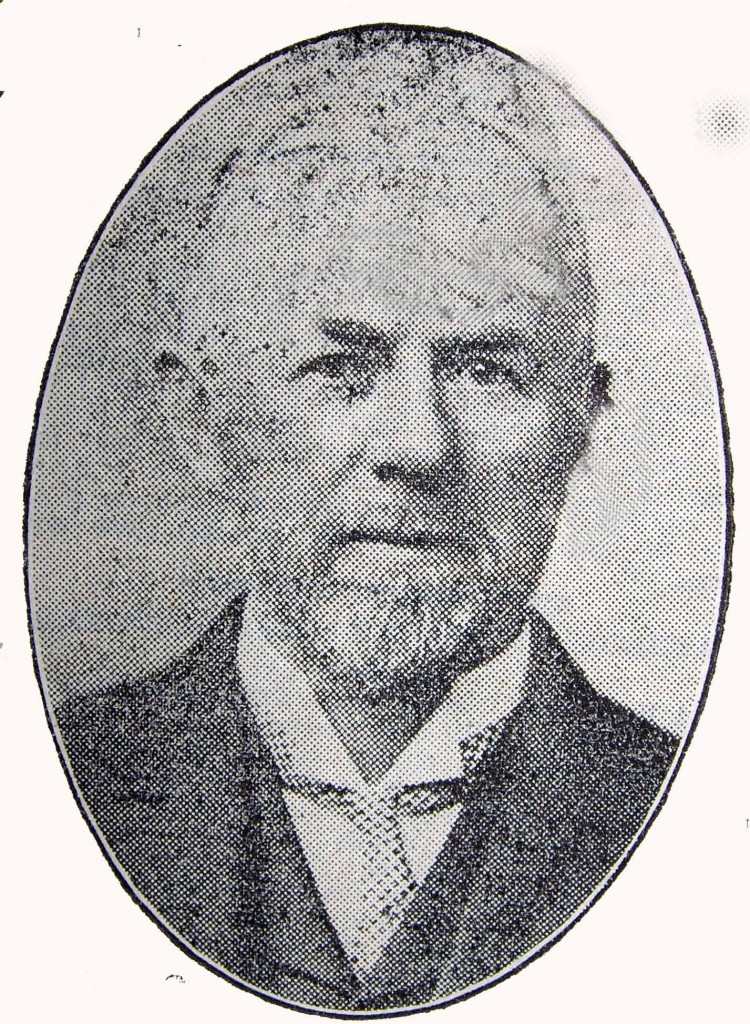 THE son of a Belper farmer and malster, William Whysall came to Grantham  when he was 30 to open a pharmacy.

He had already spent serve nine years with the renowned pharmacist Mr Pedler of Fleet Street, and when he set up on High Street, became the first qualified pharmacist in town. The family business then continued for a century.

In the same year, he married Charlotte Grummitt who bore hime eight children.

Although he never held a major public office – his one attempt at being elected to the borough council was unsuccessful, he was variously borough suditor, and closely associated with Grantham Savings Bank.

He was also manager of the National School and a commissioner for income tax.

He campaigned successfully for improvements to the unsanitary conditions at Grantham Grammar School (King’s).

A keen musician, he was a co-founder of Grantham Philharmonic Society and at his death was the oldest sidesman at St Wulfram’s Church.

In 1913, he went for his usual 45 minute pre-teatime walk up Barrowby High Road, from his Greenhill home, when thick fog descended.

When he failed to return, a large search party, including a troop of boy scouts, was organised.

His body was found the following day at Denton.