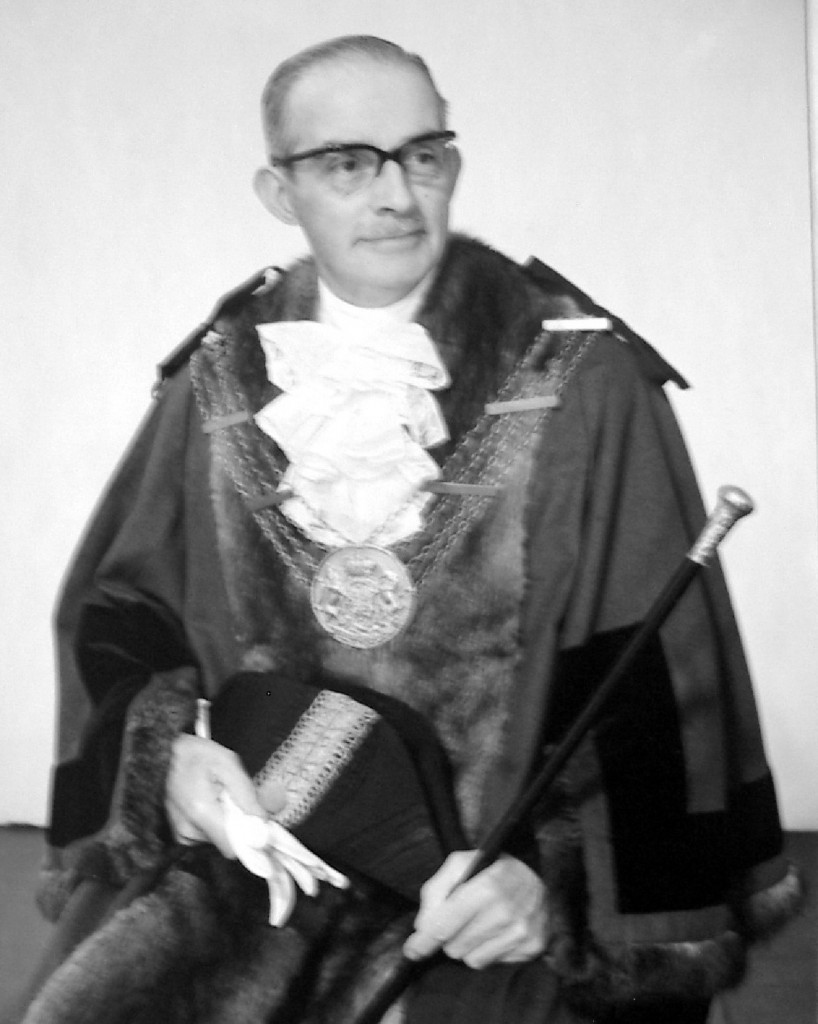 A RAILWAY man, Montague Ogden was Mayor of Grantham 1966-67 and served on Kesteven County Council and was a member of the Education Committee.

His wife, Annie, died in the January of his mayoralty

He held every office in the local Labour party from secretary to parliamentary agent .

He retired after 50 years on the railway in 1970, first as a messenger, then a porter and the last 30 years as a guard.

He left his West Avenue home, Grantham, to live near his daughter in Bedford, where he died