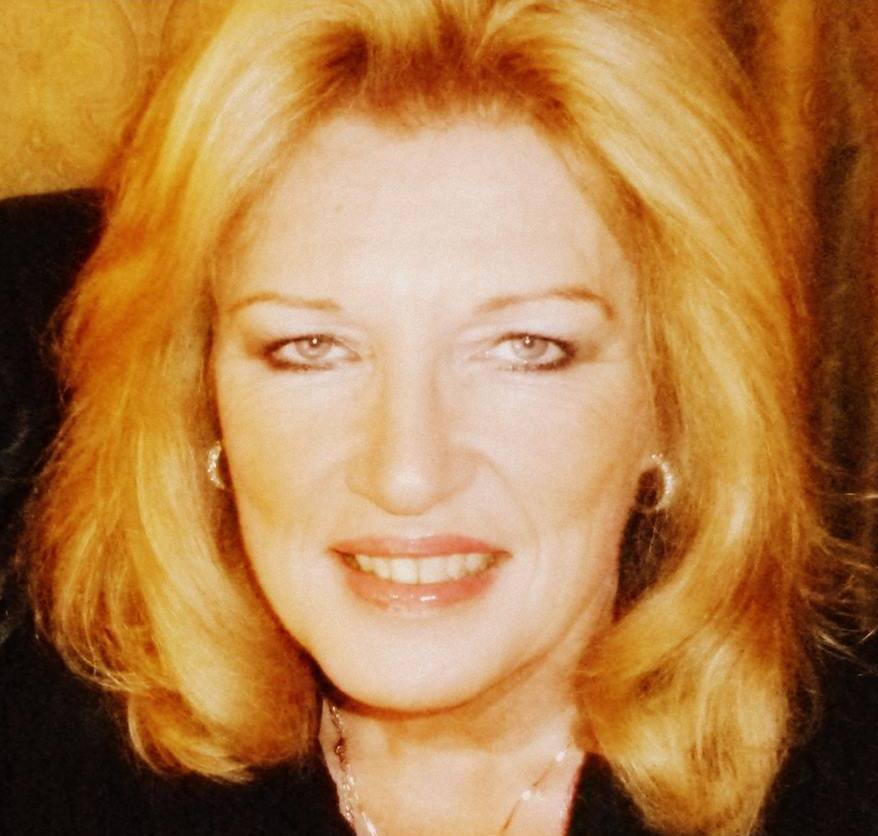 THERE are big differences between Ali  and most comediennes.

She doesn’t sink to gutter language, her jokes are clean, she doesn’t set out to offend the opposite sex, and to top it all, she’s very, very funny.

Add to that she’s a pretty good singer and we have an all round seasoned entertainer.

Ajay – it’s short for Ali James, although her real name is Alison Hewitt –  is not just popular among the ladies.

The Army knows how popular she is with the lads in Germany and fly her out there  whenever they can.

Born in Wales (she prefers ‘near Chester’) as a 16-year-old she gave up her job at Dolce’s shoe shop after answering an advertisement to join a band as a singer.

She turned solo at 21 and became a Blue Coat at Pontins, Blackpool.

There she met former St Hugh’s pupil Colin Haddock, and eventually the couple moved to Grantham.

They were together until Colin’s untimely death.

In 1979 they formed a duo and spent the summer season in Jersey. They moved to Castle Bytham for 10 years, then Grantham.

Encouraged by Peter Lucas, Ali turned her attention to comedy much to the delight of audiences everywhere.