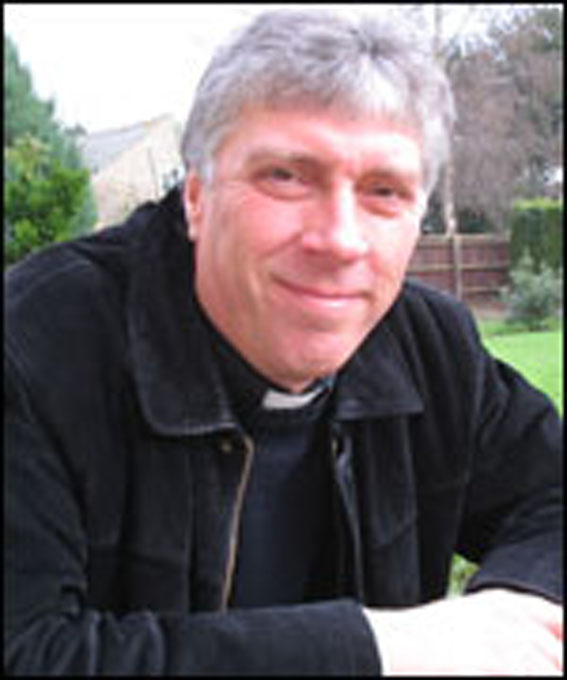 THE Rt Rev. Dr Timothy William Ellis was the  Suffragan Bishop of Grantham until retiring in 2013.

Ordained in 1977, he began his career with a curacy at St John’s Church, Old Trafford, Manchester, and was then successively Vicar at Pendleton, Vicar of St Leonard, Norwood, Sheffield, Rural Dean of Ecclesfield, also Canon of Sheffield Cathedral, and finally (before his elevation to the Episcopate) Archdeacon of Stow and Lindsey in the Diocese of Lincoln.

A keen Sheffield Wednesday fan and occasional blogger he is also believed to be the first Bishop to sport an earring.

Bishop Tim was the celebrant at the first Ucharist in England and organised a national vigil before the first Gulf War.

He is Chairman of Involving Lincs, President of the Lincolnshire Rural Housing Association and Patron of Lincoln Mind as well as being on the Fabric Advisory Councils of York Minster and Sheffield Cathedral.