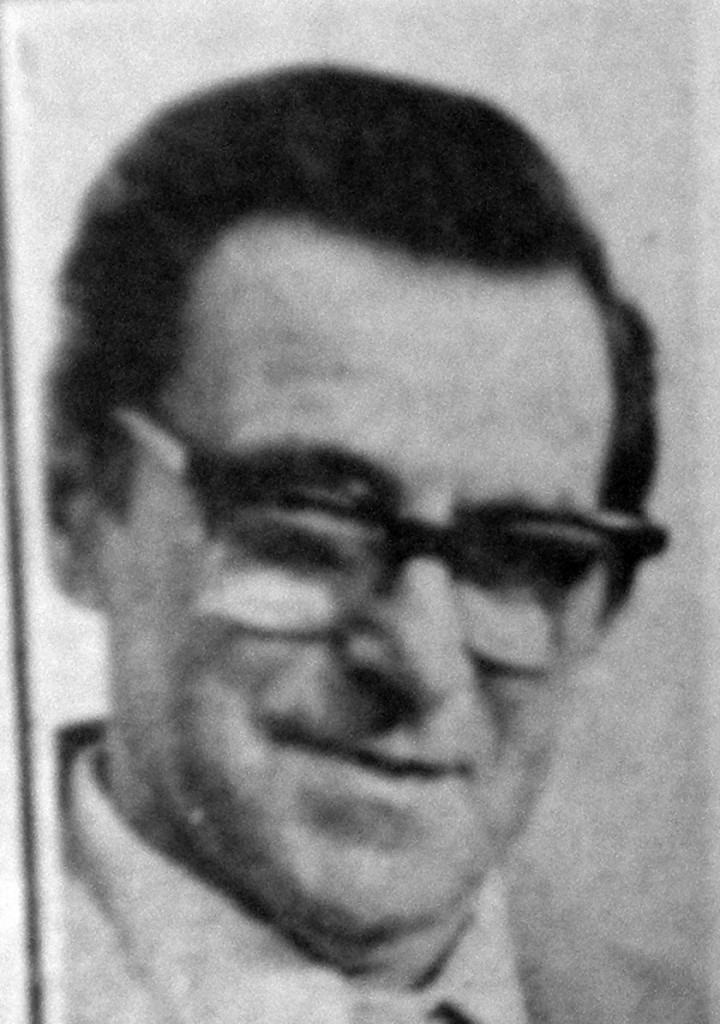 IVAN Dawson was a Labour councillor and one of the founders of Grantham Twinning Association.

And it was on a visit to twin Town Sankt Augustin – where he was an honorary citizen – that he had a heart attack and died in a German hospital.

First elected as a borough councillor in 1971, he represented Harrowby Ward on South Kesteven District Council. He was Mayor in 1976-77.

He was employed by Aveling Barford for 31 years before being made redundant in 1983 when he formed his own home maintenance business.