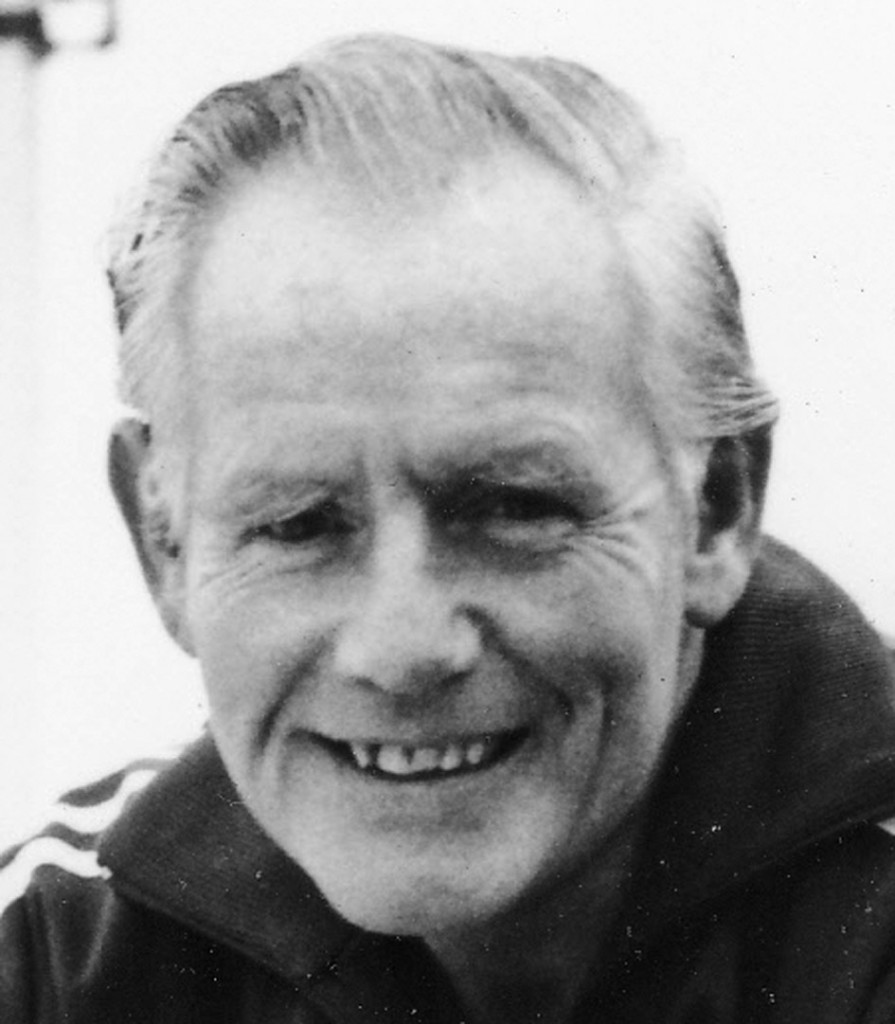 MALCOLM Campbell was 40 when he started running, then didn’t know how to stop.

Born with a truly Scottish name, at Ton Pentre, in the Welsh Rhonda Valley, he was a mere toddler when he came to Grantham, where his father came to work on the railway.

He was brought up in Welby Row, off Welby Street, went to the nearby school, then Spittlegate and finishing off at Huntingtower Secondary Modern School.

His first job was at The Little Dustpan, where he was known as ‘Jim’, making deliveries on his carrier bike.

After National Service in the RAF he joined BMARCo in the cost department. From there he went to London hoping to make his fame and fortune working for insolvency specialist Benjamin Cohen.

Aged 40, he returned to his roots, working at the cost desk at Grantham Electrical.

It was then he got his yen to run.

His first marathon was at Barnsley, which took his three-and-a-half hours.  He ran a few more, getting his time down to 2hrs 51min.

It was then he made a decision that if he couldn’t cut his times, then he would extend his distances.

In 1981, he helped organise a six-day race in Nottingham which he entered and completed 420 miles, 95 miles behind winner Mike Newton.

Then came the big one. In 1985 he ran from the Anaheim Stadium, Los Angeles to New York in a two-man race with Marvin Skagerberg, a staggering 3,559 miles. It took them 92 days and Malcolm came second by 16 minutes.

He ran 1,000 miles at Gatehead in 15 days 21 hours later in 1985, being the only finisher with both Marvin Skagerberg (USA) and Dan Coffey(GBR) failing to finish.

Then in 1986 he won the Battleship Texas Race, a 678-mile course around the Lone Star State which took the three competitors 15 days,  Malcolm took the honours. He was made an honorary citizen of Texas for his efforts and presented with the state flag.

The following year he completed 400 miles to win the New York five-day race.

His reputation by now was growing.  He was invited to enter the Hiroshima-Nagasaki race in Japan, about 220 miles. He failed to complete it when his support team’s transport was involved in a road accident and Malcolm had to be checked over in hospital.

There were many more, but his running days finally came to an end in 1996 when he fell and broke his collarbone.

His work was never confined to the track. From its formation in 1984, he was was president of the International Association of Ultrarunners (IAU) – an organisation make up of 50 national athletic federations –  until his retirement 20 years later. He represented them worldwide and was made honorary life president in 2004.

But his achievements are something most of us can only wonder at.