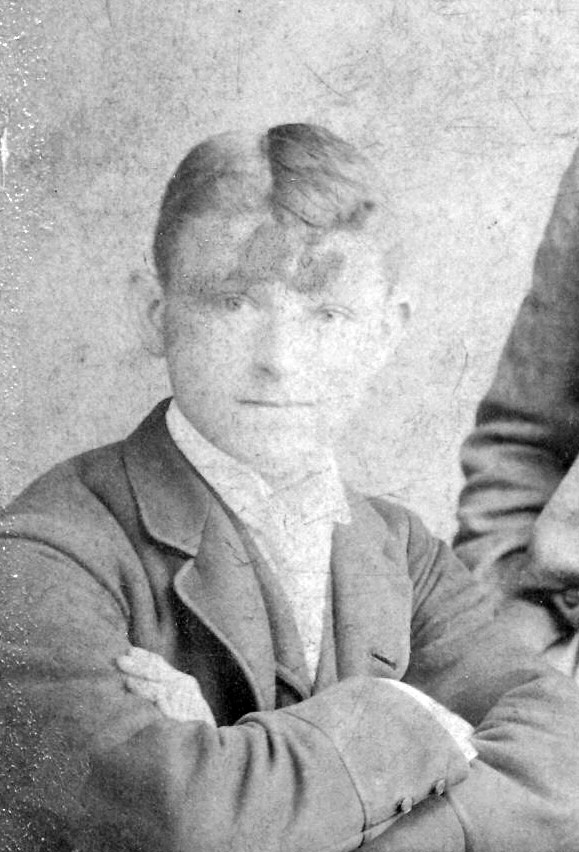 WILLIAM Beech was one of Grantham’s foremost musicians.

He was conductor of the Empire Theatre orchestra and was musical director of the Opera House, Buxton.

Grantham-born, he joined the Army aged only 11 as a drummer boy. He also played violin at Army concerts.

He was on the staff of the 4th Lincolns, stationed Grantham, and while here was leader of the Grantham Philharmonic Society’s orchestra.

When the battalion was at the Isle of Wight, he was in the band chosen to play for late Queen Victoria, at Osborn House.

Mr. Beech left the Army after completing 24 years service, then for a spell became landlord of the Blue Boat Inn, Old Wharf Road.

He then began to take seasonal engagements as a musician in various parts of the country and among the places he visited was the Opera House Buxton, in Derbyshire, where he became musical director.

He returned to Grantham each winter, where his father, brother and himself had their own band, called The Excelsior. In the course of their many engagements they played at Belvoir Castle, and the Grantham Hospital Ball.

Mr Beech, who lived on Dudley Road, was also a member of the orchestra at the Theatre Royal for many years and during the latter part his service was musical director.

He also gave lessons in music, and many of his pupils became members of orchestras.