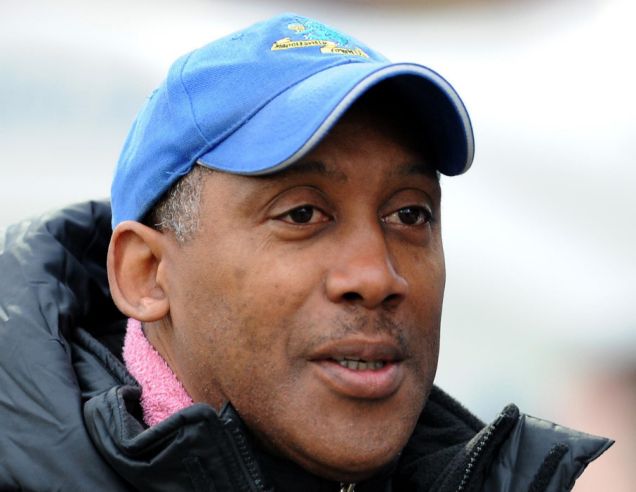 Alexander played for a whole host of lower league football teams including two games for Grantham Town at the start of the 1983 season before moving on to King’s Lynn.

He was the first full-time black professional manager in the Football League, and is considered by many to be a pioneer of the modern game.

His funeral took place at Lincoln Cathedral, with thousands of people paying their respects.

Friends, family and football fans gave a round of applause as his coffin entered and left the building. In October 2010, he was honoured with a lifetime achievement award at the Black List celebratory evening at Wembley, highlighting the influence of African Caribbean figures in British football.