Christopher Turnor was an English Conservative Party politician who sat in the House of Commons from 1841 to 1847, and a promoter of Lincolnshire architecture.

He was educated at Trinity College, Cambridge.

Turnor was elected as a Member of Parliament (MP) for South Lincolnshire in April 1841, and served until the 1847 general election. He was a member of the Carlton Club

Christopher Turnor he was  great grandson of Edmund Turnor (c. 1708–1769), of Stoke Rochford, and Panton in East Lindsey, Lincolnshire. His father was Edmund Turnor , FRS, FSA, MP for Midhurst, antiquarian, and the author of Collections for the History of the Town and Soke of Grantham Containing Authentic Memoirs of Sir Isaac Newton.

Turnor’s son was Edmund Turnor), Member of Parliament for Grantham in 1868, and for South Lincolnshire from 1868 to 1880. 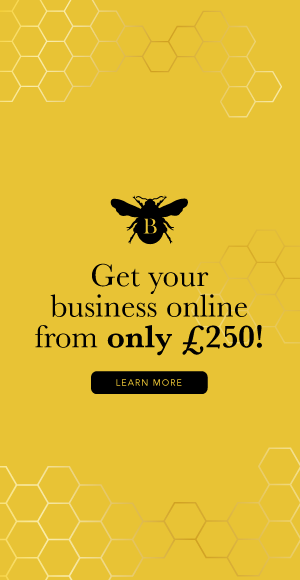 Christopher Turnor’s property and seat was the now Grade I listed Stoke Rochford Hall, today a hotel and conference centre.

In 1839 architect William Burn was commissioned by Turnor to rebuild the previous 1794 Hall in Jacobean style, while the estate was extended and redesigned which required the removal of the village of North Stoke.

The associated 20,000 acres of the Stoke Rochford Estate, at the time the third largest in Lincolnshire, is still owned by the Turnor family. Turnor rebuilt and added houses and designed farm building complexes throughout Lincolnshire to a unified and coherent design using local materials. He provided for building design not just in Lincolnshire, or in Stoke Rochford which he turned into an estate village. His particular church and farmhouse additions and alterations were at Great Ponton, Panton, Lissington, Langworth, East Torrington, East Barkwith, Wragby, Binbrook and Kirmond le Mire. Turnor also promoted Lincolnshire county railways.

Christopher Turnor designed his and his wife’s memorial for the north chancel chapel in St Andrew and St Mary’s Church, Stoke Rochford.