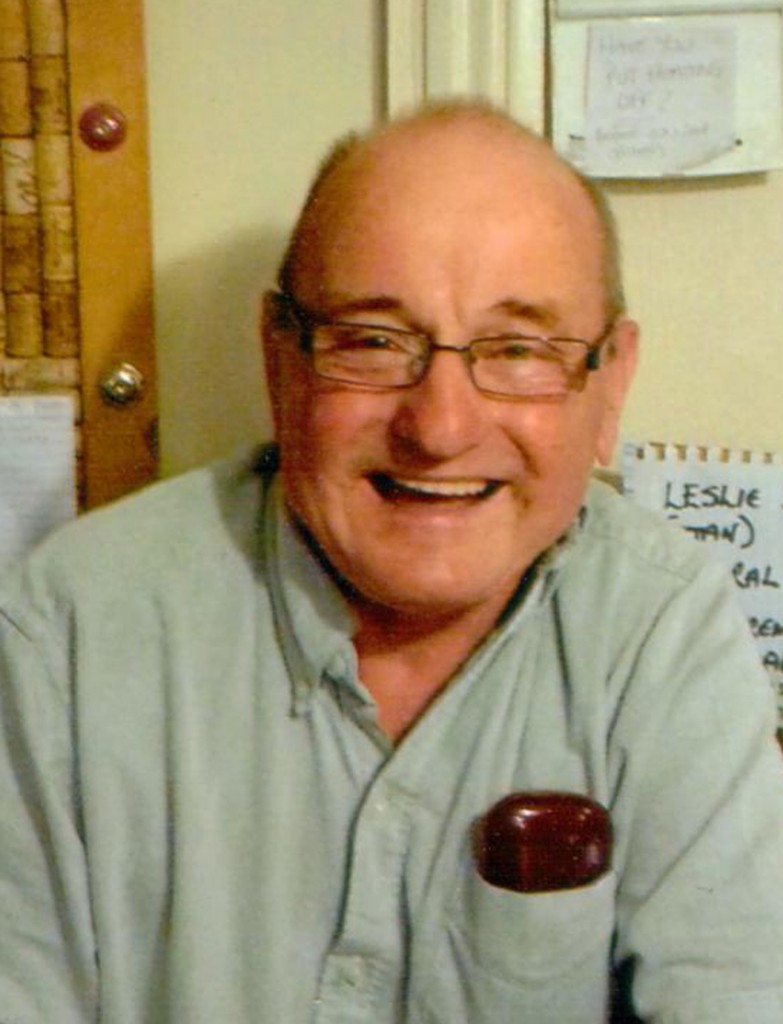 He went to the National School then St Wulframs.

His first job was on a pig farm at Harrowby, but soon got an apprenticeship as an electrician with Williams Bros.

He then moved to Grantham Electrical with whom he remained until retirement.

He played football for Meres Rovers and Beeden Park. He was a rock ‘n’ roll fan and was a huge follower and friend of locally-born singer Vince Eager

Known as ‘Trousers’, John wasn’t a great footballer, nor an outstanding electrician, but he will be remembered for many years for his cheerfulness and being a thoroughly decent human being.