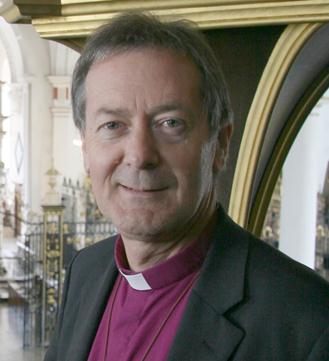 BISHOP of Derby Alastair Llewellyn John Redfern was previously Bishop of Grantham for eight years.
Redfern was educated at Christ Church, Oxford. Having practised as a solicitor he was ordained in 1976 and became a curate in Wolverhampton.
He then became a lecturer and later vice principal of Ripon College Cuddesdon.
From 1987 to 1997 he was the Canon Theologian of Bristol Cathedral before his ordination as suffragan Bishop of Grantham.
In 2005 he was translated to be the Bishop of Derby.
Redfern received a Doctor of Philosophy degree in 2001