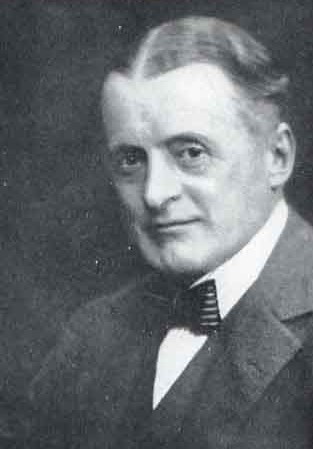 MAJOR-General Sir Philip Arthur Manley Nash, KCMG, CB, was the son of the Rev William Nash, Rector of Old Somerby, (including the parish of New Somerby) from 1875 until his death in1905.

Sir Philip’s boyhood was spent at Somerby, and he was educated at Somerfields, Oxford, and Radley College, near Oxford.

He was a premium apprentice at Richard Hornsby and Sons, Grantham, from 1893 to 1897, when he accepted an appointment with the Great Northern Railway, and remained with that Company until he entered the service the East Indian Railway in 1899.

He relinquished his commission with honorary rank of Major General in 1920. He was Director General of Traffic, Ministry of Transport 1919-1922.