He was best known as an umpire with Belvoir Cricket Club, but he also helped coach many youngsters in the area for 30 years. For his help with Kings School cricketers, he was presented in 2014 with a portrait of himself by former West Indies all-rounder Sir Garfield Sobers.

A post on Belvoir CC’s fb site says “The passing of “Vic” as everyone associated with cricket knew him, has saddened not only the cricketing fraternity, but everyone that ever met him. He was just one of the good guys.”

Among his other interest were collecting cricket-associated neckties.

‏Before retiring, he was proprietor of Grantham Shopfitters.

In 1972, he removed the original cast-ironwork which mounted the Guildhall clock which had become badly corroded and sections were disintegrating. It was replaced by an incurved pyramid was fabricated from strength and lightness with a copper covering, keeping the weight down to 250kgs.

Funeral arrangements  are for Wednesday 11th April at 2pm at St Wulfram’s Church. 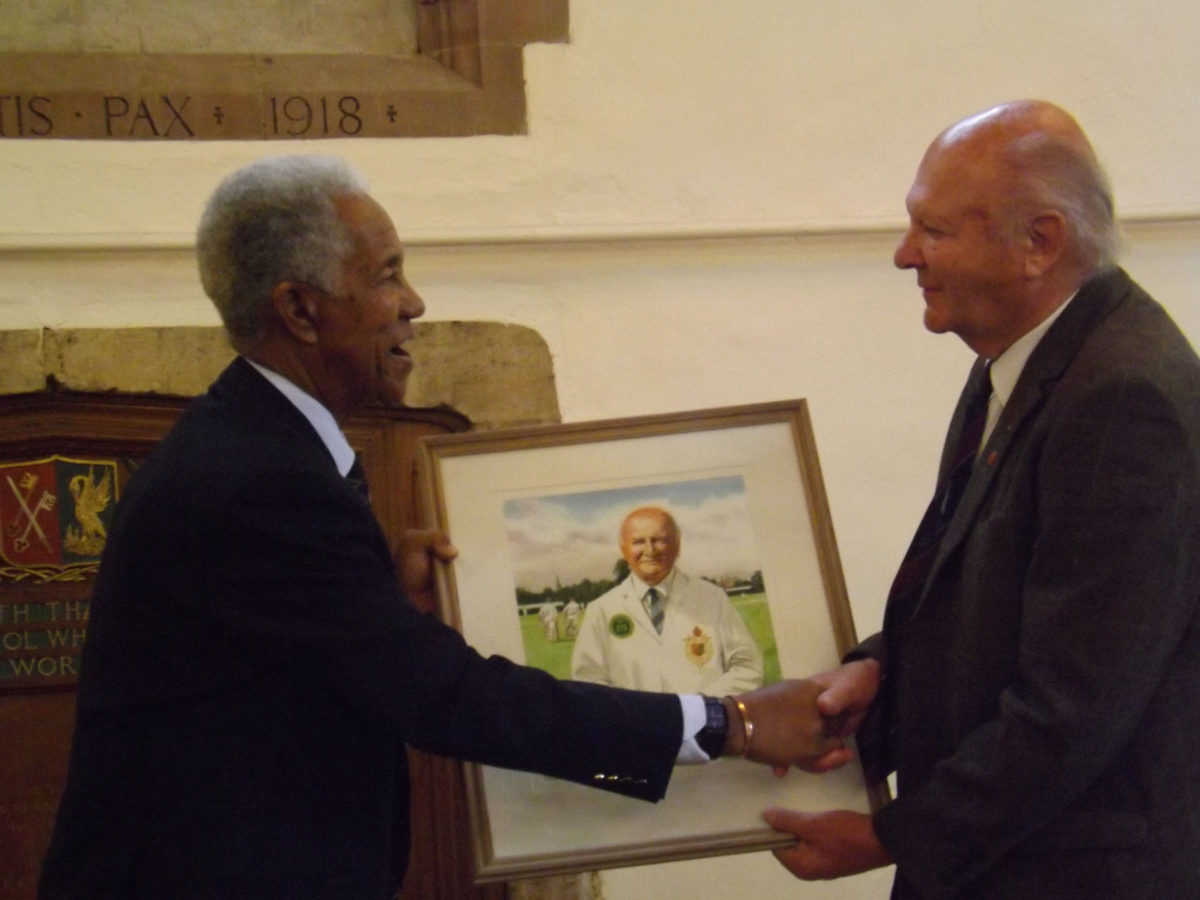 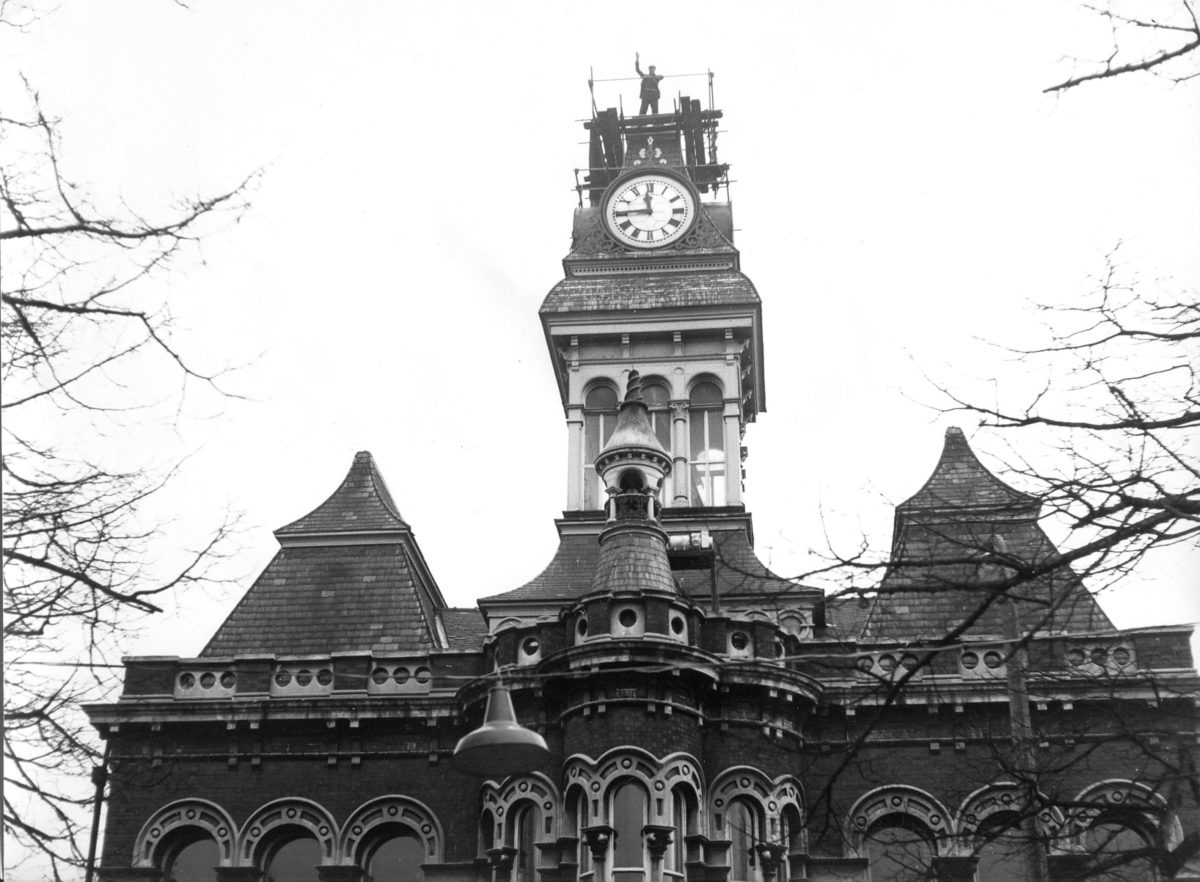 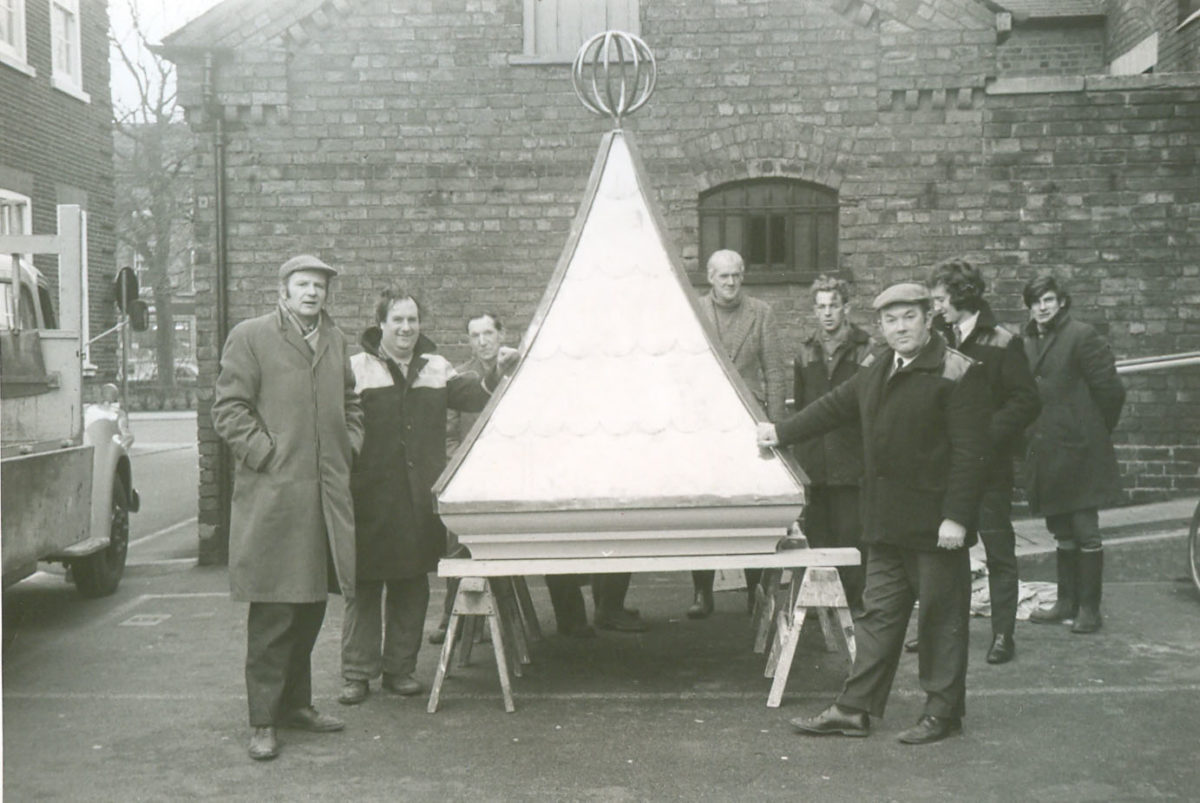