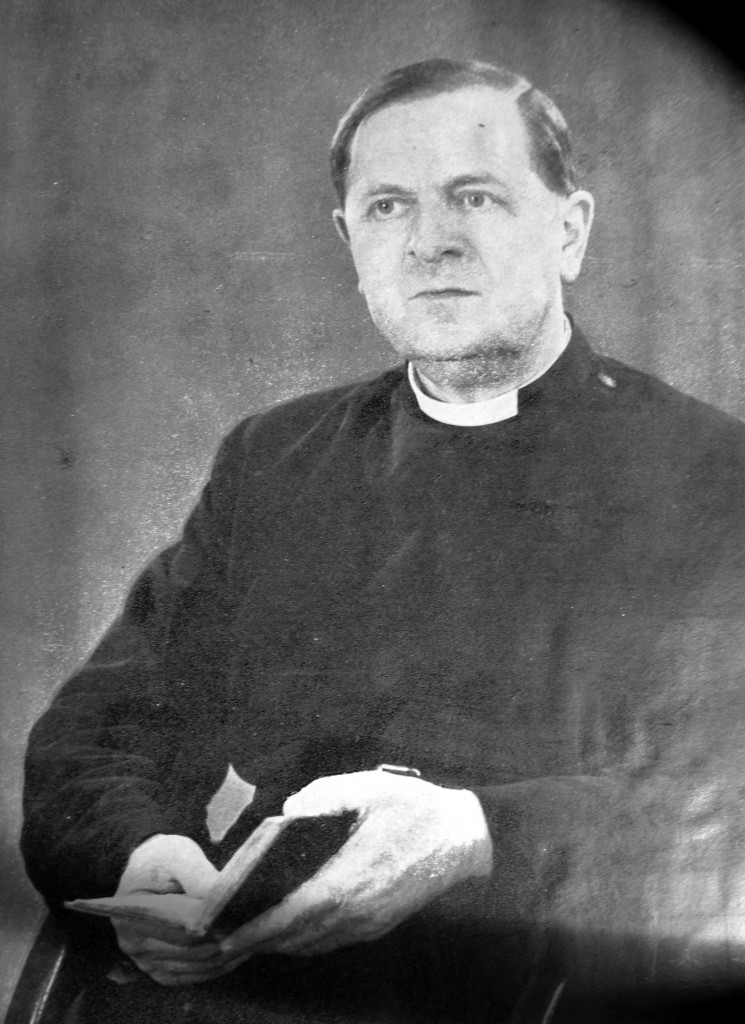 A native of Lincoln, he was the son of Canon E T Leeke, chancellor and sub-dean of Lincoln Cathedral for many years.

He was ordained in Lincoln Cathedral in 1911and was curate at Boston until 1914.

He spent 15 years with the Universities Mission to Central Africa.

In 1944, when local MP Denis Kendall caused a sensation when he told Parliament that American troops made life intolerable for Grantham women, Canon like tried to calm down the controversy.

Instead he managed to stoke it. He was quoted in the national press as saying he was more concerned about litter.

He said:  “The point is contraceptive appliances should not be left in public because that is poisoning innocent minds. Situations have arisen whereby children are in danger of disease.”

He retired in 1958 and died four months later at Marlow.