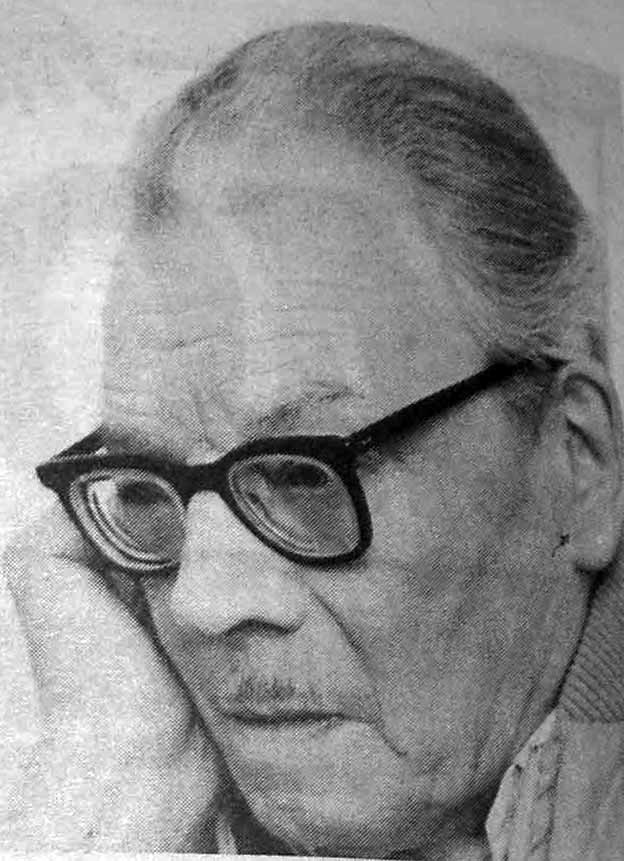 BORN and brought up in Old Trafford, Manchester Arthur ‘Spike’ Jones was the son of grinding wheel maker and a weaver.

As a schoolboy in the 1930s, he earned 1/3d (7p) a time carrying golf bags containing up to 18 clubs for players on the Worsley course.

Yet neither Old Trafford nor golf are clues to his sporting life.

He wanted to become an engineer, but when he saw a sign in a barber’s offering a six-year apprenticeship, he took it. After qualifying and working for a year in his home city, the 21-year-old jumped on his bike and headed for London.

After three years in Romford he moved to Ilford where he endured the first stages of the London blitz Night after night he spent in an Anderson shelter but fortunately another refugee broke the monotony by teaching him chess.

Having failed his Army medical, Spike spent most evenings fire-watching.

He met and married Vi and the couple moved to Axminster.

Having seen a vacancy in Grantham, he became one of six barbers at Foster’s High Street shop in 1946.

But times were hard. He was thrown out of his home by his landlord, who was armed with a possession order and was unable to find his family alternative accommodation.

He caused a quite a stir when he pitched his tent in Abbey Gardens, in protest at the town’s housing situation. He slept in the tent on the green overnight while his expectant wife and his child stayed with friends.

Arthur became self-employed and rented a room above a shop at the confluence of Stamford Street and Victoria Street. It was his salon for 28 years.

Many of his customers were at the factories and he visited them to cut their hair at work.

Arthur became hooked on Judo, not just for the physical fitness but for the mental alertness.

He gained a black belt and became a third dan. He was a founder of Grantham Judo Club, in a disused Army hut on Harlaxton Road.

He also continued his love of chess and at the Grantham Chess Congress defeated international master Susan Arkell.