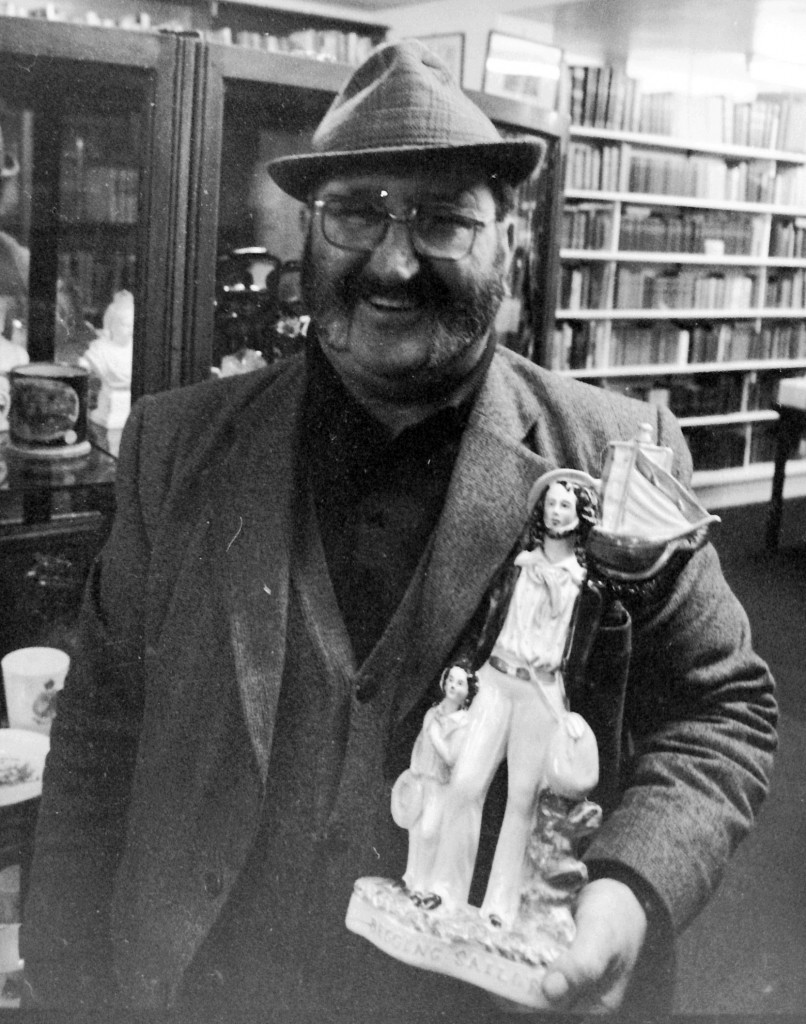 JAMES Oliver Baxter was a pupil at Spitalgate Boys’ School, and although he passed his 11-plus had to stay on as his parents could not afford his move.

During the Second World War, Jim Baxter began work as a bricklayer improver helping to build the air raid shelters around Grantham before enlisting into the Royal Navy on his 18th birthday.

He served on cruisers in the Mediterranean and minesweepers in the Irish Sea.

After he was demobilised in 1947, during a really hard winter, there was no work on the building sites so he got a job with Grantham Co-op delivering milk, with a horse & dray, around the Cherry Orchard estate and the new houses around the Tennyson Avenue area.

Jim supplemented his income by working as a sweep in the afternoon.

It was at this time he met and married Gillian Woolley.

He left the Co-op and started working for himself full time.

First he had a market stall in Wide Westgate until 1957 when he bought the old Hand & Heart pub on Wharf Road, where he ran a second-hand furniture business called Jim Baxter’s Victorian Bazaar before concentrating on beds becoming Jim Baxter Furnishings in 1983.

For several years he was also a gang master supplying potato pickers etc to local farms.