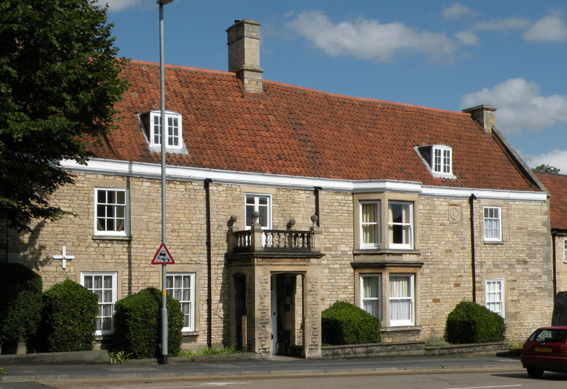 THOMAS Hurst was born in Barrowby, and became Rector of Barrowby and Leadenham in 1629, having gained a Doctorate in Divinity.

He was a chaplain to King Charles I, and during the Civil War he spent two years away from his parishes preaching to the Royalists.

While deprived of his livings he lived in Grantham; his house, the White House, Brownlow Street, bears the date 1653 although this is probably the date of an extension.

His signature still appears in the Parish Registers until this date.

In his will he remembered the poor of Barrowby and Grantham.

The Hurst Almshouses are west of St Wulfram’s Church, Grantham and in Barrowby the Hurst Trust Fund was distributed on St Thomas’s Day each year.

The people of Grantham were so grateful for the help he gave during the plague there in 1637 he was given the freedom of the borough.