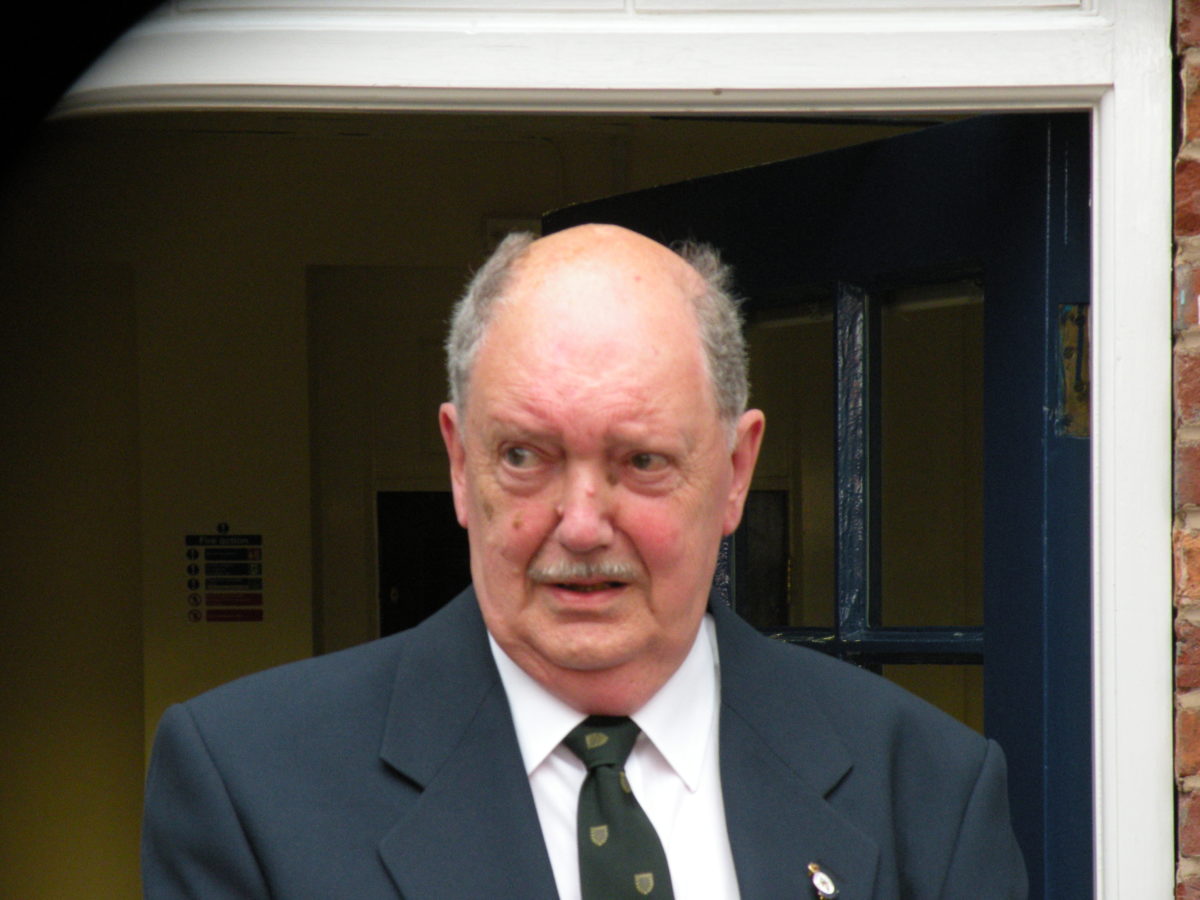 The leading expert on Grantham and its history, Malcolm G Knapp, died on Thursday aged 87.

Mr Knapp published a number of books about the town, firstly in collaboration with Michael Pointer, before going solo.

Grantham-born, he went to Brownlow School, then King’s School.

He did his National Service in the Lincolnshire Regiment.

Most of his working life was in the stores at local factories, including Coles Cranes and Aveling Barford.

In the 1950s/60s he ran Grantham Rhythm Club at the Five Bells, and organised many bus trips to De Montfort Hall, Leicester, to see the leading American big band tours of the day.

But it was as a local historian he is best known, by writing books, giving talks and leading walks around the town as a green badge guide.

Grantham will never be quite the same again.

The funeral service will be held at St Wulfram’s Church, Grantham, at 1.30pm on Tuesday 4th September 2018.