It is with great sadness we report the passing of former Grantham Town and local league footballer,  Ron Harrison

Born at Antrim, Northern Ireland, Ronald Clinton Harrison was a Grantham Town central defender who had played in the Grantham League for Navenby and Fulbeck. 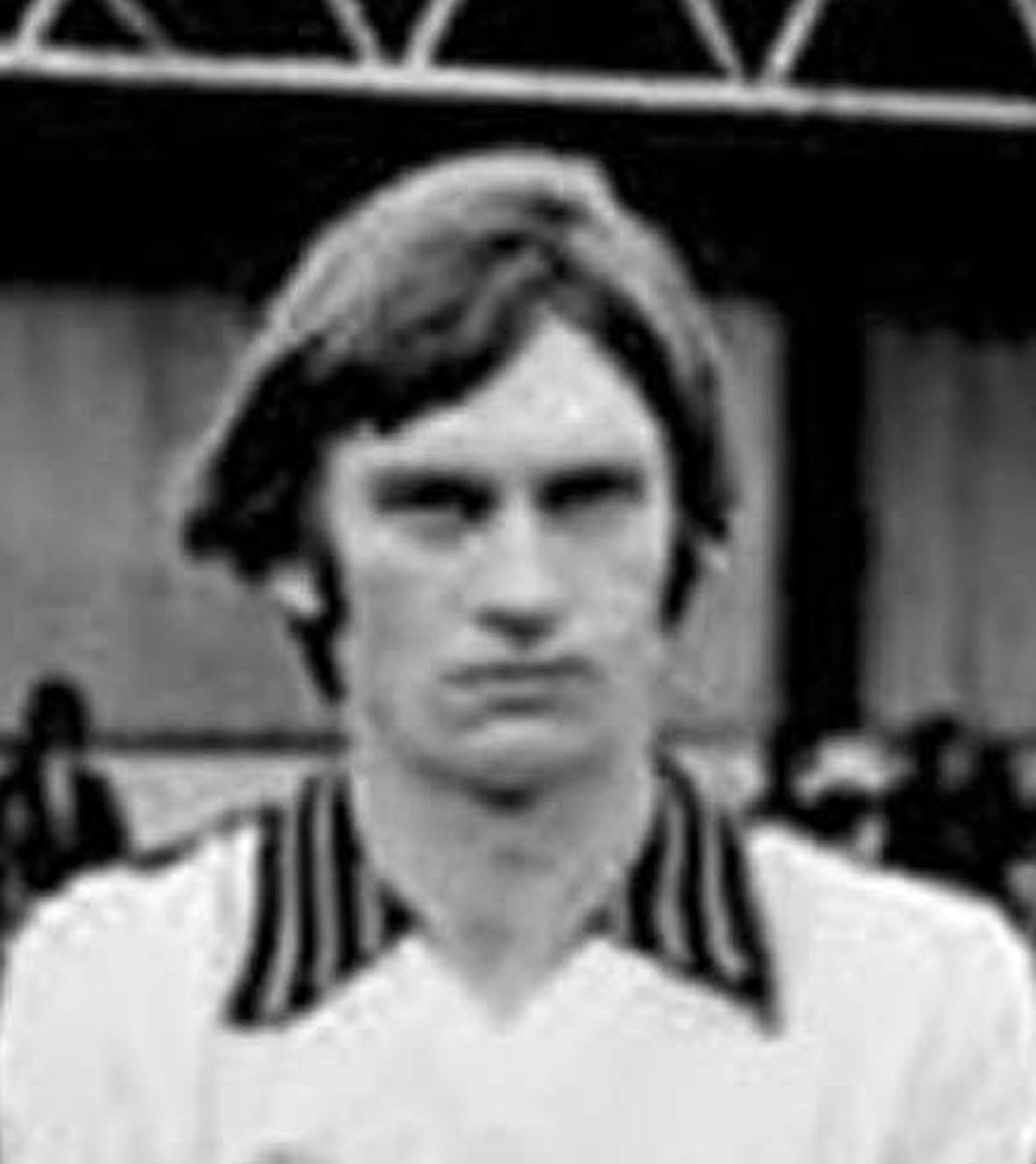 He made his debut for Grantham Town in the opening Midland League match of the 1966/67 season at Goole Town, scoring his first goal for the club in October against Loughborough United.

He played in many of that season’s games, including the FA Cup ties against Wimbledon and Oldham Athletic and over the next few years also made appearances in FA Cup Proper rounds against Altrincham, Chelmsford City, Swindon Town, the second match against Oldham Athletic, Stockport County and Rotherham United.

Also, within the FA Trophy competition there were the highlights of playing in front of 6,714 spectators at Worcester City and a London Road Quarter-Final tie against Yeovil Town.
Elsewhere he scored one of the goals that secured the Lincolnshire County Cup victory over Scunthorpe United and he had already been awarded a joint Testimonial, along with Mick Chambers, when a Leicester City side came to London Road in May 1971.

As Grantham moved into the Southern League, there was soon another FA Cup Proper appearance for Ronnie when the club played Bradford City and this was followed only months later with another league championship winner’s medal.

The 1973/74 season was one of the greatest seasons in the club’s history and Ronnie played his part in every round of that year’s FA Cup run, including the ties against Rochdale and Middlesbrough.
The following two seasons still saw Ronnie as an important member of the side and he was rewarded with another FA Cup memory when the club played Port Vale in November 1975.

After a fairly uneventful following campaign, the 1977/78 season unfortunately saw Grantham battling at the foot of the table all year.

It was also a year which saw Ronnie’s final goal for the club when he scored in the April 1978 fixture at home to Dover, a game which saw a rare victory for The Gingerbreads.
Despite playing in the side for many of the games after the Summer break, his appearance in the October 1978 FA Cup tie at Boston FC was to be his last for the team, with the imminent departure of Terry Bly just around the corner.

However, he continued to be involved with the club and even went on to have two spells as Grantham manager, first midway through the 1979/80 season after Bob Norris left the club, and then towards the end of the following season with the departure of Geoff Barker.

Off the field, Ronnie served an apprenticeship with Ruston and Hornsby, followed by a short spell at Steelweld before moving the BMARCo.
In 1992 he opened his own engineering company off Swingbridge Road, up to retirement.