Malcolm Scott, 81, was appointed editor in January 1985, shortly after the local paper was bought by EMAP. He took over from Fred Goodliff.

Mr Scott, who lived in Lincoln, leaves a widow, Bridget. 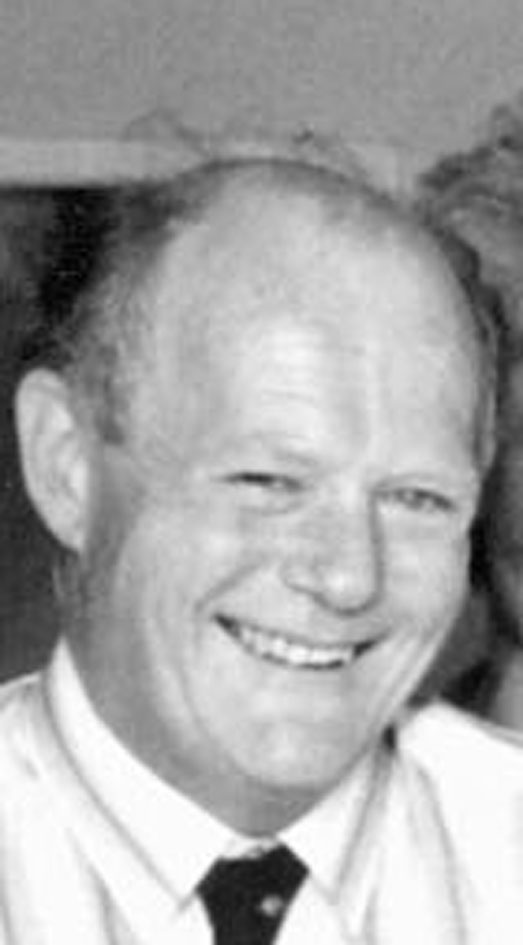 He made his home at Harlaxton during that time.

Other titles he edited during his career included Spalding Guardian, the Bury Free Press, the Newmarket Journal and the Lynn News office in the 1990s as the managing director of EMAP Anglia.

An experienced and highly respected journalist and author, Mr Scott was the son of a Methodist minister.

Mr Scott took early retirement because of cancer from which he made a remarkable recovery – surviving for a further 25 years.

On his retirement Mr Scott did consultancy work and then took up writing again, winning a national award.

As well as his wife, Bridget, Mr Scott leaves a daughter, Melanie, from his first marriage and two grandsons.

John Pinchbeck, Journal sports editor during Mr Scott’s reign said: “He was a great editor and human being.

“We were still in touch by facebook less than two weeks ago. It’s quite a shock.”