It is in the display cabinet on the ground floor  foyer of Grantham Library until the end of March.

The five bound volumes cover the period 1939 to 1945 and are housed in the reference cabinets at Grantham Library, complete with index. 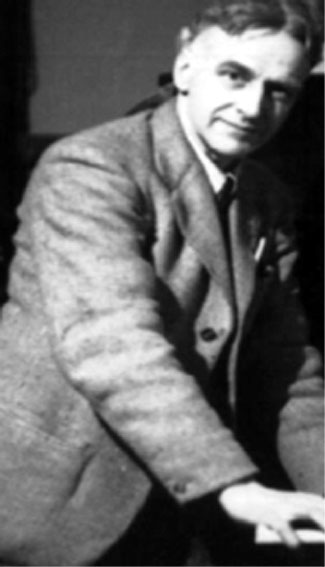 There will undoubtedly be many local people who remember Walter Lee the Photographer and ARP Warden, who meticulously documented daily life in Grantham during the second world war, in photographs and in written word.

The first volume 1939-1941 was exhibited at Grantham Library and Museum in 1949 and proved to be so popular, that a set was acquired by the Imperial War Museum London.

It took a further 15 years to complete all five volumes.

The last time his work was publicly exhibited was in 1966 to mark his 50 years of photography.

Later, in 1977, to mark the Queen’s Silver Jubilee, his war diaries became the focus again when they were re-bound courtesy of BMARC.

Mrs Shields said: “I firmly believe that Walter Lee is deserving of the spotlight again.  His photographic work has been a great source of reference for many of our local historians and local authors’ books on Grantham.

“The war diaries are a very useful resource for world war two research.”

For more on Walter Lee go to…