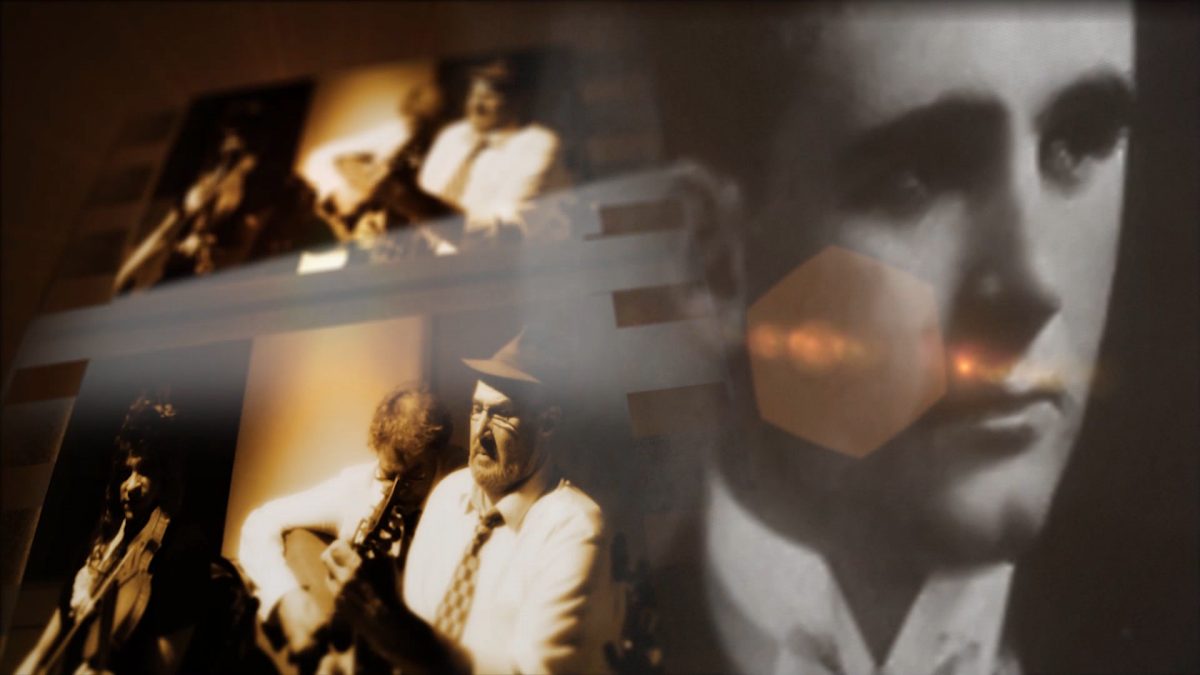 This wonderfully warm homage to the black and white Oscar-winning Hollywood Western movies of pioneering director Frank Borzage features live performance of old-time scores to silent films by a trio of masters of American country music.

Beginning his career as a successful and sought-after actor, Frank Borzage started directing short films in 1915, and won the first ever ‘Academy Award for Directing’ in 1927, for Seventh Heaven. Famed for his focus on the emotional and sensual elements of stories, Borzage was a true Hollywood maverick. Rejecting conventions, he offered an insight into the lives of early settlers in such a way that gives modern audiences a refreshing new-look at a long-established film tradition.