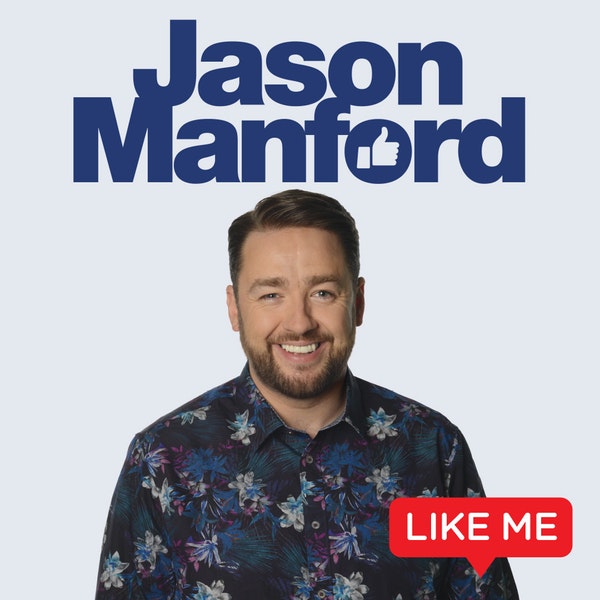 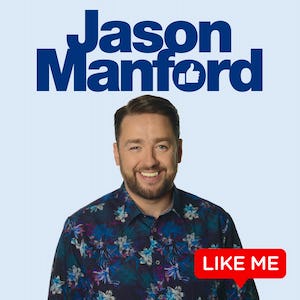 Renowned for his hilarious observations and loveable, friendly delivery, Jason has been a firm favourite with comedy fans of all ages since his first solo stand-up show earned him huge critical acclaim and a nomination for the prestigious Perrier Newcomer Award back in 2005. ‘8 out of 10 Cats’ (Channel 4), ‘The Nightly Show’ (ITV1), ‘Sunday Night at the Palladium’ (ITV1), ‘Live at the Apollo’ (BBC One), ‘Have I Got News For You’, (BBC One), QI (BBC Two) and ‘The Royal Variety Performance’ (ITV1) have all helped establish Jason as a nationally known comic. Jason Manford was #1 in Ents24’s Hardest Working Comedians of 2018 list.