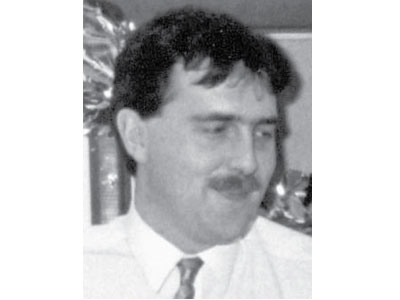 He married Grantham girl Jane Burbage, who worked as a pharmacist.

Chris was appointed editor of the Grantham Journal in 1988 where he spent  four years before being promoted to Northampton.

He had formerly been deputy editor at the Harborough Mail and deputy news editor on the Peterborough Evening Telegraph.

He joined Marie Curie Cancer Care and in 1996 and became the charity’s head of press and PR five years later.