Was too Conservative to read the Times 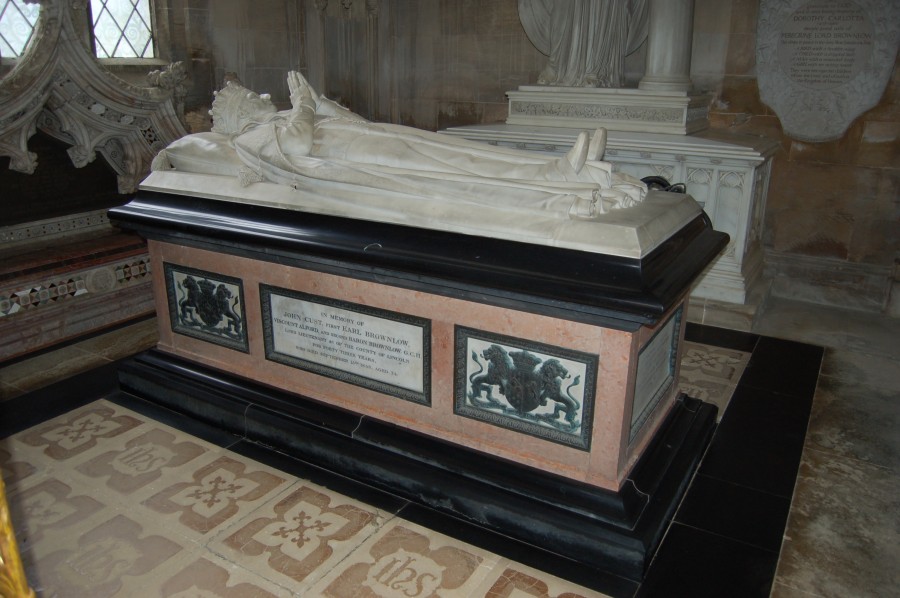 JOHN Cust succeeded Brownlow Cust in 1807 and was raised to Earldom in 1815. A stern and forbidding man, he was reputed to be so conservative he would not even allow The Times into his home, Belton House.

Yet he was a progressive landlord who had the labourers’ cottages on his estates rebuilt and some of them designed by Salvin, the architect who designed nearby Harlaxton Manor.

The fact that each cottage was built with at least three bedrooms – an apparently generous and considerate idea – rendered him unpopular with almost everyone concerned.

It offended neighbouring country gentlemen who could not afford to do likewise, it shocked the farmers who thought that the labourers were being spoiled and even the labourers were annoyed because they wished to let the extra bedrooms but were not allowed to do so.

Cust was the eldest son of the 1st Baron Brownlow and his second wife, Frances. In 1802, he was elected as MP for Clitheroe and held the seat until he succeeded to his father’s title in 1807. In May, 1805 he was elected a Fellow of the Royal Society

He  married Sophia Hume (the second daughter and coheiress of Sir Abraham Hume, Bt.) in 1810 and they had three children:

After she died in 1814,  married Caroline Fludyer daughter of George Fludyer of Ayston, Rutland (and a granddaughter of Sir Samuel Fludyer, Bt.) four years later. Brownlow and Caroline had three daughters:

Caroline died in 1824 and Brownlow then married Lady Emma Sophia Edgcumbe (a daughter of the 2nd Earl of Mount Edgcumbe). Lord Brownlow did have not any children with his third wife. As his  eldest son had predeceased him in 1851, on his own death in 1853, his titles passed to his grandson, John William Spencer Egerton Cust.