Police officers acted reasonably and proportionately when they requested a drunk driver turn down his music but allowed him to go on his way shortly before he died in a collision, according to the IPCC.

The Independent Police Complaints Commission (IPCC) also ruled that Lincolnshire Police officers who attempted to later stop John McKeown when they noticed he was not wearing a seat belt were not at fault.

In a report published yesterday (August 18), the IPCC concluded that police contact with the driver was minimal and their actions did not contribute to his death.

Mr McKeown, 62, died in hospital after he lost control of the Micra he was driving and hit a wall in Stamford,  in the early hours of August 22, 2015.

Shortly beforehand officers had attempted to stop him after spotting him driving without his seatbelt on. When officers got out of their car to speak to him at a junction he pulled away. He was followed for a short distance before the fatal collision occurred.

However, his family questioned why he was allowed to remain in control of his car as other officers had earlier requested that he turn down the music in his car as he drove off.

The IPCC said officers concerned had no reason to suspect he had been drinking and in the investigator’s opinion it was therefore reasonable and proportionate that once Mr McKeown had complied with the officers’ request about his music, they had taken no further action until later seeing that he was driving without his seat belt.

The IPCC’s report concluded that there was no causal link between his death and officers’ actions.

IPCC Operations Manager Steve Martin said: “I would like to again extend our condolences to Mr McKeown’s family for their sad loss. Our investigation found no fault on the part of the police who attempted to stop him in his car during the normal course of their duties. For reasons we will never know he did not comply with their request to stop and ultimately there were tragic consequences.”

An inquest at Stamford Coroners Court returned a narrative verdict on July 27 this year.

The IPCC investigation decided there were no misconduct issues for any police officers. 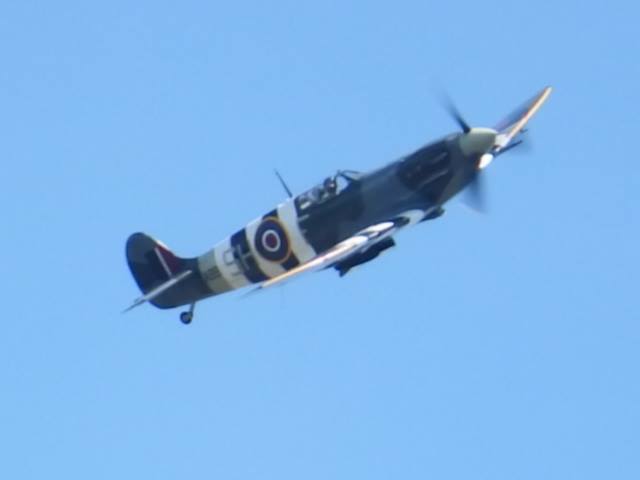 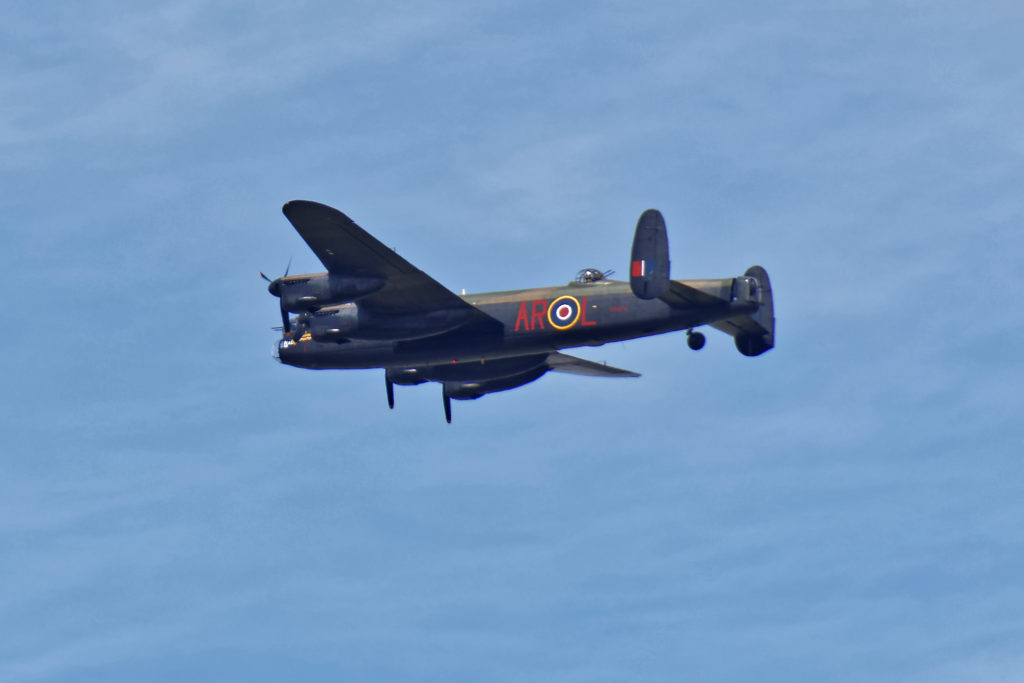 Can you help with an investigation into an incident at Fantasy Island?

The incident happened about 6pm on Thursday 6 August near to the Rombus Rocket ride at the theme park in Ingoldmells.

A women was walking with her family when her young daughter stopped and asked the owner of a dog if he bites.

The girl’s mum stood between the dog and her daughter as the dog lunged towards the girl. The women was bitten on her leg and bottom by the dog.

Police are appealing for the owner of the dog or anyone who can help to contact us on 101 quoting incident number 455 of 3 August.

Physiotherapist struck off after sexual assault on patient