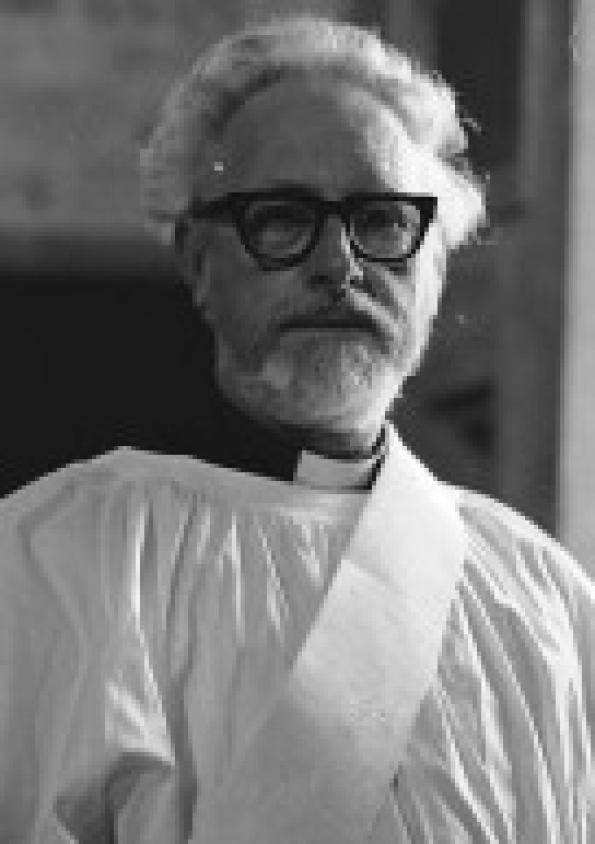 THE Rev Kenneth Arthur Charles Brown, of Lenton, was born in Maidstone, Kent.
After his National Service in the RAF based in Egypt, Ken began a career in banking, but finding he didn’t fit in decided to take holy orders.
But at his ministry selection board interview, he was told to come back in two years so got a job at his old primary school as an unqualified teacher.
He went to Stoke Rochford teacher training college and leaving in 1957 he became a lay-reader, his first service being at Boothby Pagnell.
He joined Charles Read Secondary School, Corby Glen, when it opened in 1963, teaching art, drama & religious education.
He was ordained in 1984 and became a deacon at Boothby Pagnell, becoming a local non-stipendary priest at Lincoln Cathedral the following year.
With his flowing white beard, he could have been confused with Santa Claus at Christmas, indeed many a child did.
Among his other skills was that of ventriloquist and he entertained many children with his dummy Charlie Read.