The ‘Sinner’ who liked the Angel 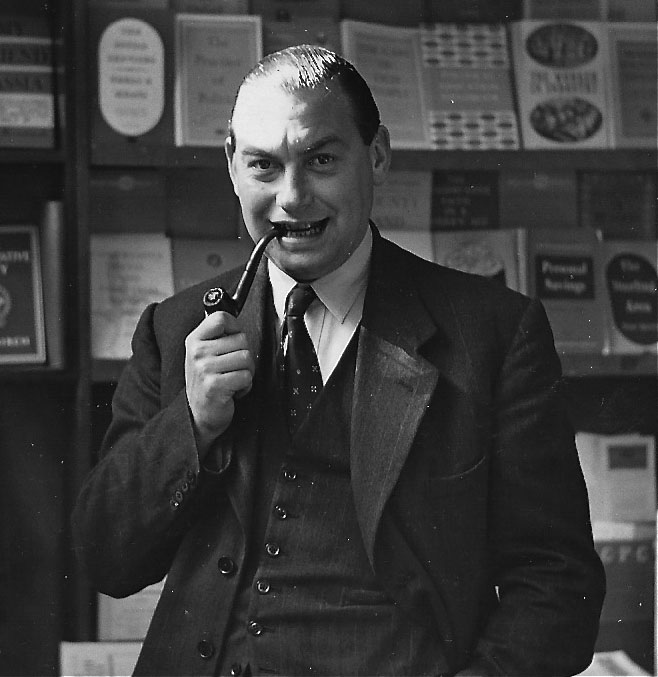 BORN in London, Bert remained a proud Londoner all his life even though he spent the last 35 years living in Grantham.

This was not his first time in Lincolnshire, having joined the Royal Air Force in 1938 and served in Bomber Command as a navigator throughout the Second World War often based in the county, flying in Lancasters. He was lucky to survive the terrible odds that bomber crew faced and saw out the war.

It was during this time that he started smoking a pipe, a habit he continued throughout his life.

Bert worked at Goldings, first on the High Street and then in the auction rooms in Old Wharf Road.

He enjoyed a pint and was well-known in Grantham pubs and could often be found enjoying a pint in a jar, either in the Angel or the Black Dog on a Saturday lunchtime, at a the Isaac Newton or later the Huntingtower Arms on a Friday or Saturday night.

He was very keen on general knowledge quizzes and was an active participant, especially in the Sinners (Sir Isaac Newton pub).