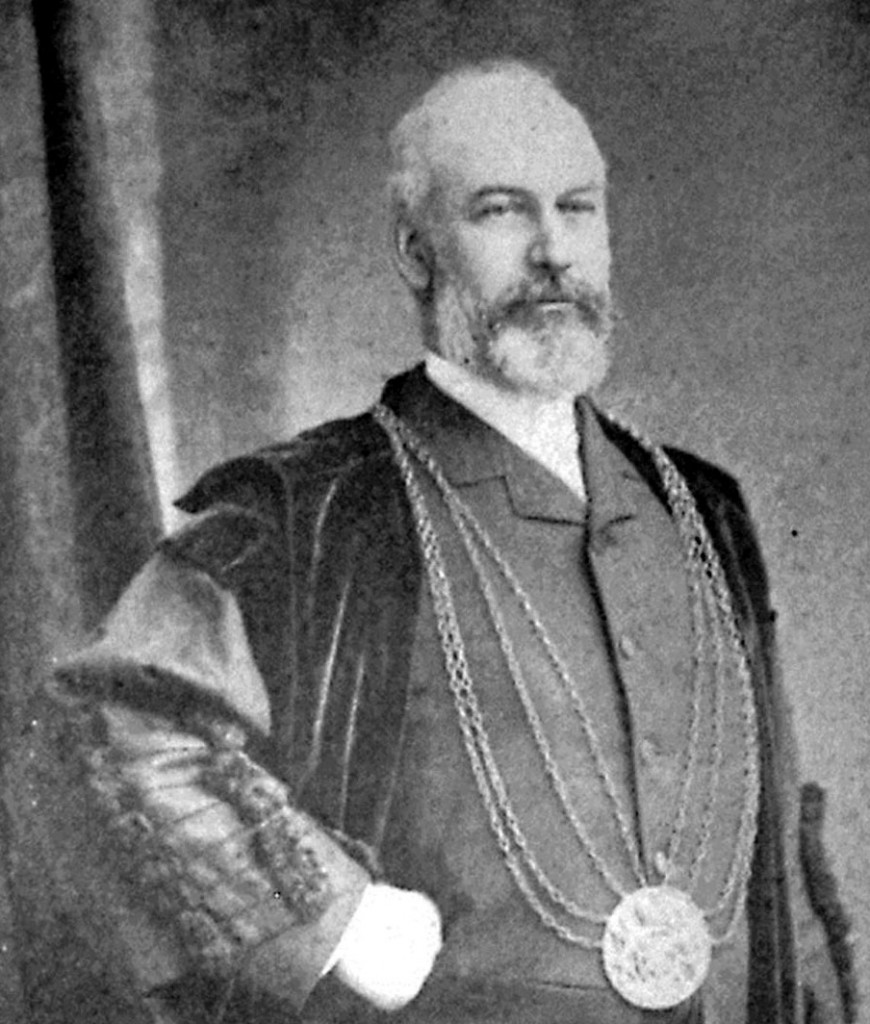 MANY of Grantham’s most prestigious houses were built by Samuel Bentley-Rudd.  Their usual hallmark is a half-timbered effect, such as Welby Gate, Shirley Croft and Norman Leas.

But his work was not confined to this town. He built churches in Hornsey and Gospel Oak, London, as well as in Epping, Aslockton, Llandudno, Harrogate and many more. He also built the ill-fated Denton Manor, Brookwood and Chichester Asylums and the bank at Deptford cattle market.

Grantham-born, he was educated at John Hardwick’s School in the town then joined builder John Rudd, whose company was formed between 1920-30. He continued to run Rudd & Co until his death.

A member of the Town Council, he was Mayor in 1886-87, the latter being Queen Victorian’s Golden Jubilee year, when he planted an oak tree on St Peter’s Hill Green to mark the occasion.

He was appointed people’s warden at St Wulfram’s Church in 1875 and served in that capacity for 41 years. He repaired and refitted the crypt as a memorial to his foster parents and restored the south porch in memory of his daughter who had died in infancy.

Twice married, his first wife Mary Woodcock died in 1873. Five years later he married Ann Kirk, whom he only predeceased by two weeks. 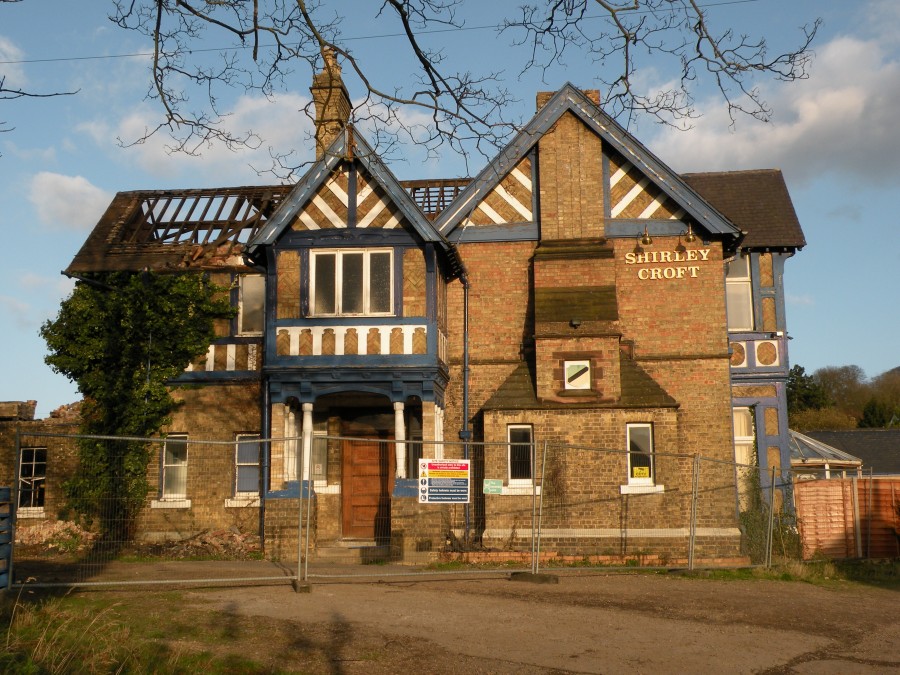