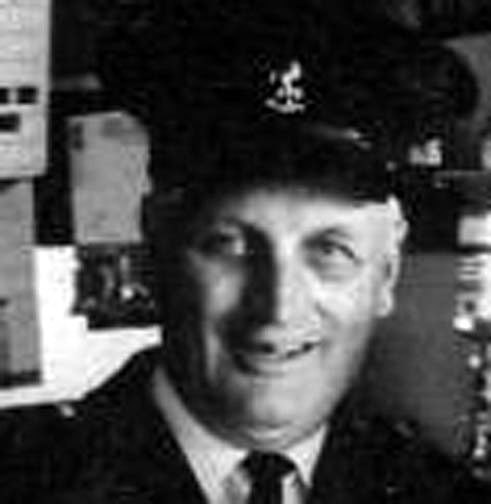 BORN in Buckminster, Albert Beecroft joined the Grantham Borough Police in 1928 and became something of a legend.

He was a respected member of the force and it is legendary that if he caught people drinking after time they would be ‘fined’ in the form of buying him a drink.

Small boys knew that he was allowed to meter out punishment but usually responded to a good ‘ticking off’.

He retired from Grantham Police  in 1954 and joined Aveling Barford as chief security officer.