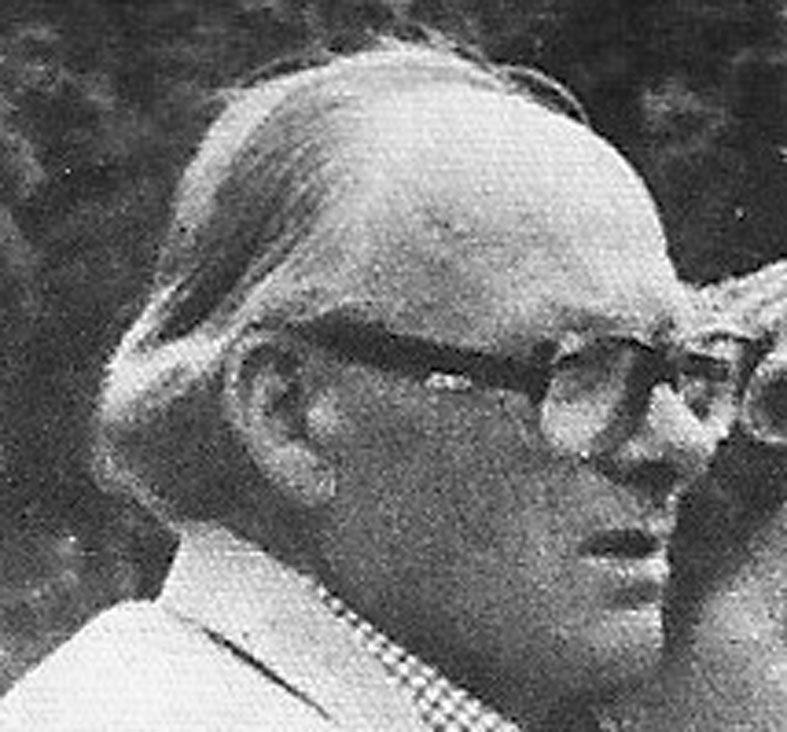 JAMES Robert Baxter was a master painter and decorator and a partner in the Grantham-based firm, Baxter Bros.

He enjoyed cricket and was reputed never to have dropped a catch. He also played football for Corby Glen.

He joined the Royal Engineers on the outbreak of war but was taken prisoner at Dunkirk in May 1940 in France and taken by barge to Poland where he remained for six years.

He returned to Irnham in 1959 to run the village post office, which had been in the family for many years.

He then signed the business to his wife and worked as a maintenance man for Irnham Estates until he retired in 1980.