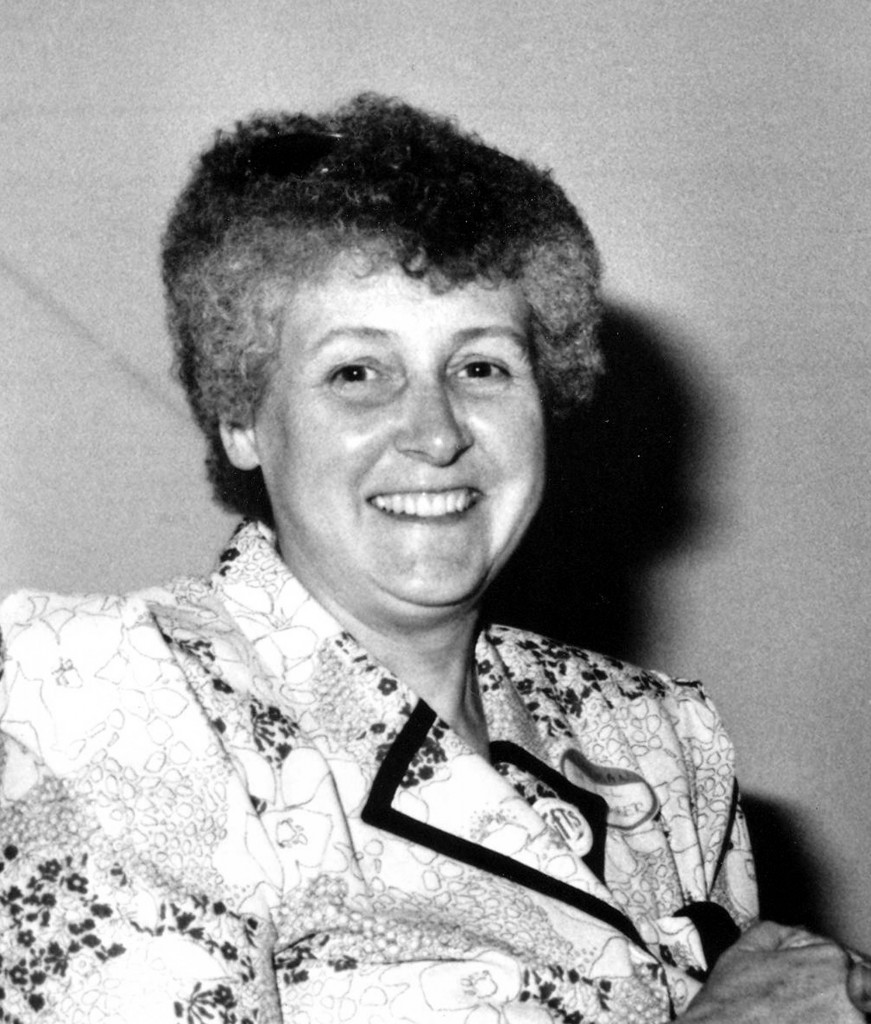 She moved with her family to Hamburg and Bremerhaven after the end of the Second World War then settled in York, attending St Anne’s School there.

She studied medicine at St Andrew’s University, becoming vice-president of the Students’ Union.

As a hospital doctor, Jill worked in Dumfries, Chester, Wakefield and Shotley Bridge, before entering general practice at Saxilby, near  Lincoln.

She established Vine House Surgery in 1982 where she practised until she retired in 1996.

She was awarded an MBE for her work with the charity in 2005.