During his schooldays, he played cricket and football for the village teams.

After leaving school in 1947, he completed two years of National Service with the Sherwood Foresters Regiment and on discharge qualified as a teacher at Kesteven Training College, Stoke Rochford. 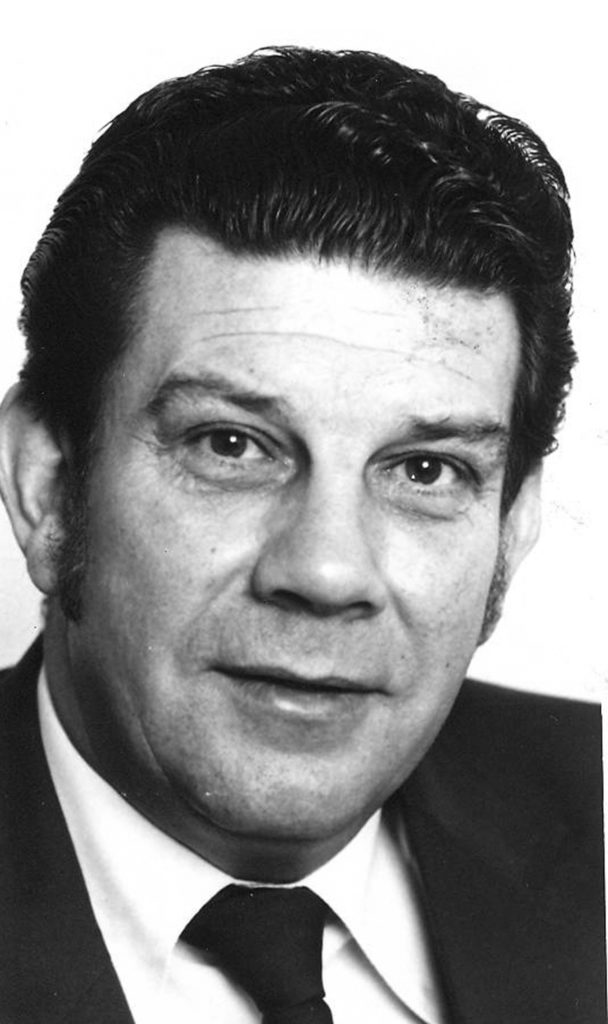 He specialised in physical education during his time at Carnegie College, which is now part of Leeds Metropolitan University.

Mr Bates returned to Morton when his father became ill.

There he met his wife Sue, a fellow PE teacher.

He spent nine years’ teaching at the school, during which time he was elected to the Bourne Urban District Council and became a trustee on Bourne United Charities.

He also became a successful manager of Bourne Town Football Club between 1968 and 1972.

He steered the Wakes to three championships between 1969 and 1972. In 1972, Mr Bates left teaching and moved to Wrexham in North Wales, where he was appointed chief leisure and recreation officer with Wrexham Maelor Borough Council. One of his first projects was the development and opening of the Plas Madoc Leisure Centre in North Wales, a site which bears a plaque with his name.

Mr Bates played for Wrexham Football Club and in 1977 he took over as youth development officer of the team.

After three years he moved back briefly to the area, working to open the Toft House Hotel and then as a physiotherapist at Peterborough United. He then spent time in Kent and Humberside as leisure manager.

In 1982 he returned home to become manager of Grantham Leisure Centre, in Union Street, which had been upgraded from the Quincentenary Swimming Pool.

During the late 1980s, Mr Bates had a voluntary role as general secretary of the National Association of Young Cricketers, which he held until his retirement in 1991.

He  became chairman of the United Counties League in 1984 and held office until 1995 when he became president. After leaving that position in 2001 he was made an honorary life member of the competition.

In 1991 he became a member of Lord’s to build up the England development of excellence scheme.

He spent 13 years there including time as director of administration and development for the National Cricket Association and then national development manager of the England Cricket Board when the two bodies were merged.

He moved on within the English Cricket Board to become chairman of the Cricket Foundation, retiring in 2003.