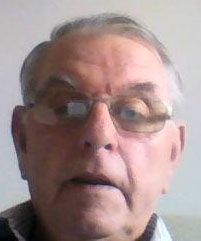 He attended the local school before moving on to Belvoir High  School at Bottesford.

He became an apprentice at Ruston and Hornsby, where he worked until 1968 to join Kontaks, on Londonthorpe Lane.

He was employed there for 32 years, followed by six years at McFarlane Packaging.

Together with his wife Vilma, whom he married in 1962, Frank worked tireless for Grantham Swimming Club in the Union Street days of the 1980s/90s.

Frank was also President of the Lincolnshire County Association between 1990-91.