Born in Fakenham, Norfolk, he was the son of a station master and lived in various railway towns during his childhood. 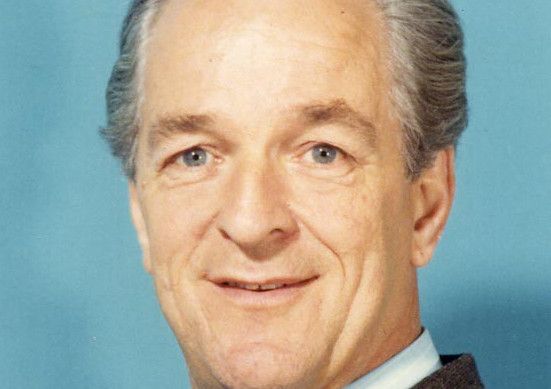 He began work as a printer’s apprentice around 1935 but when war was declared he joined the Royal Air Force.

He eventually flew as rear gunner in Wellington bombers on 33 sorties over Northern Italy and Romania.

Following demobilisation he joined a one-year emergency teachers’ training course in Alsager, Cheshire. It was here that he met and married Vera.

After various headships with British Forces Schools in Germany and Staffordshire, he was appointed headteacher of Belton Lane School in Grantham in 1968. He retired from the school in 1985.