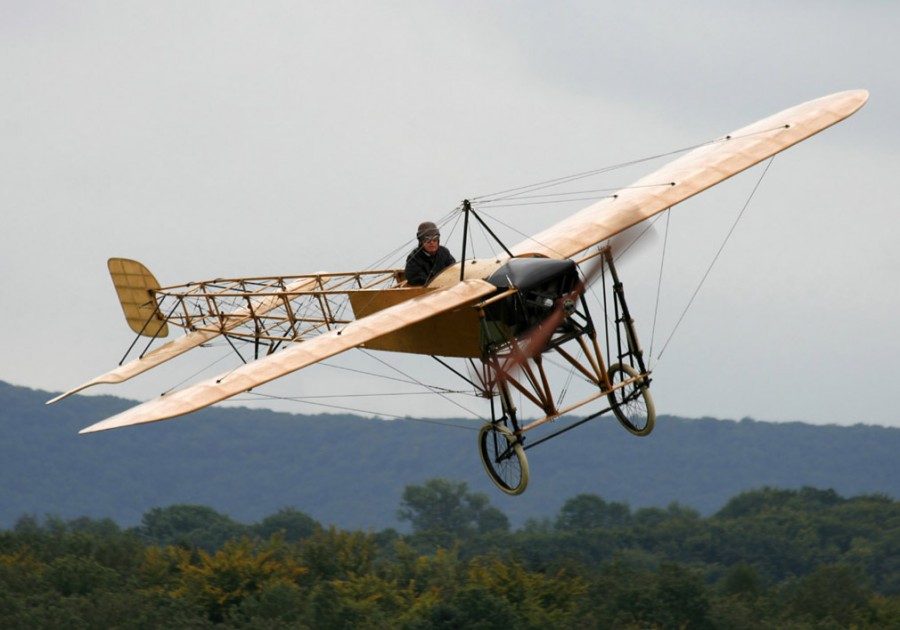 RAYMOND Keith Barlow has the unenviable distinction of being the first airman to die in wartime.

He died on 11th August 1914, just one week after Britain had entered the First World War.

The son of High Street tobacconist  Mr. B. C. Barlow, tobacconist, and a grandson of Mr and Mrs Lewarton, of Wharf-road,  he was an air mechanic 1 in the newly formed Royal Flying Corps.

He qualified as an engineer and tool fitter apprentice with Kearns & Co,  of Broadheath.    He left their employment in 1912 to become an air mechanic and had just completed his first class certificate at Farnborough and was about to go to serve at the front.

Pilot Lt Robert R. Skene and Airman  Barlow were killed when their aircraft crashed en route to Dover, just a couple of minutes after taking off.

The aircraft, which was one of the RFC’s Blériots, was heavily loaded as it was flying under active service conditions.

Just over Netheravon, Lt. Skene, who had been the first man in England to loop the loop, made a sharp left-hand turn and this caused the machine to dive from a height of 150 feet.

Air Mechanic Barlow was thrown out of the aircraft – air crews did not have parachutes until much later on in the war.

His death was on the third anniversary of the death in Grantham Hospital of his elder brother of an appendicitis.  His younger brother was serving in the Royal Navy.

He is buried at Bulford Church Cemetery and is on the war memorials at both Altrincham, where he lived with his grandparents, and St Wulfram’s.