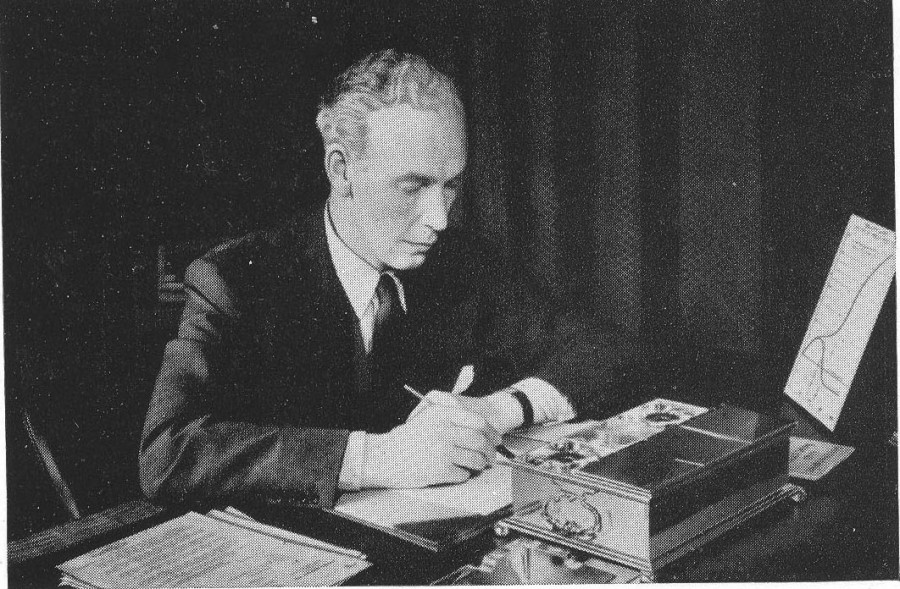 He was the grandson of the founder of Barford & Perkins, of Peterborough, pioneers in the development of internal combustion engine road rollers.

In the First World War he enlisted at the age of 17 as a private while at Rugby public school. By the age of 20 he was an acting-major.

Twice wounded and severely gassed, he was twice mentioned in despatches and was awarded the Military Cross.

His business career began in 1922 with Agricultural and General Engineers Ltd, a group of long established family engineering businesses into which Barford & Perkins had been merged. It was the largest group of its kind in the country.

After a rapid rise in the organisation, which included a spell as head of exporting, he became personal assistant to the chairman.

He became increasingly dissatisfied with poor management and a lack of policy  and was soon expressing his views publically.

At a shareholders meeting, he managed to instigate a ballot that led to the resignations of all the other directors. This led to a lack of confidence in the company and the receivers were called in.

Despite being several thousands of pounds in debt, he managed to raise enough cash to revitalise Barford & Perkins and well as that of Rochester-based Aveling and Porter, the steam roller manufacturer.

The businesses were merged and encouraged by a council pledge to build homes for essential workers (Walton Gardens) he moved his business to Grantham in 1933/34 on a site at the top of Houghton Road, surplus to Ruston & Hornsby’s requirements. It was a condition that they bought R&H engines for their plant.

Within three years, it was trading profitably and just before the outbreak of the Second World War, it was turned into a public company, paying off all its debts.

He was also a Lloyds underwriter.