ALBERT ‘Vic’ Bacon was the son of Mr and Mrs H  Bacon, of  Elmer Street North. 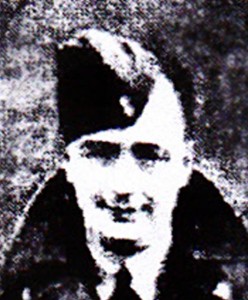 A year later he was engaged by the Gas Company as assistant collector to the late Mr Weston, who then lived at the Hare and Hounds. East Street.

He was promoted head collector, and in the war became a member of the Gas Company’s Home Guard.

Mr Bacon had been associated with the Grantham Conservative Club for 14 years and was held esteem by all its members.

He took active interest in the various games, being excellent billiards and snooker player.  In 1928 he won the club snooker challenge cup.