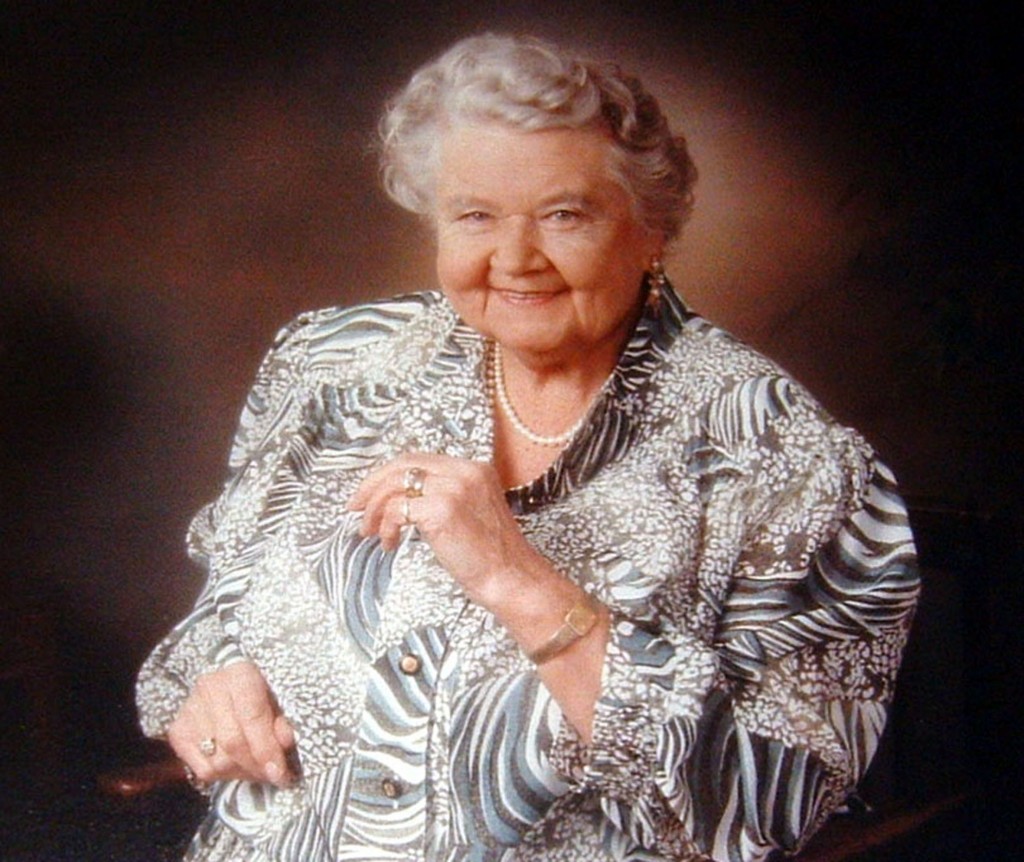 AGNES Audus moved to Grantham from Yorkshire with her husband Leonard in 1942 when he was appointed secretary and general manager of Grantham Co-operative Society.

They soon became well established in the town.  When Agnes and Leonard became Mayor and Mayoress in 1954, Agnes was approached to form a fund raising committee for the Waif’s and Stray’s now known as the Children’s Society.

Agnes held this post for over 40 years and the local committee raised thousands of pounds for the charity.

During her life time she was instrumental in forming the Flower Club and Manthorpe Women’s Institute which was also a lifelong commitment for her.

Agnes volunteered with the WRVS delivering meals on wheels and before Sandon School was built she also helped with the children with special needs giving respite care for parents at a time when there was very little in the way of help.

She worked tirelessly for the various organisations she was involved with until a few months before her death.

She was a very charismatic character and had a way of getting things done in the town.