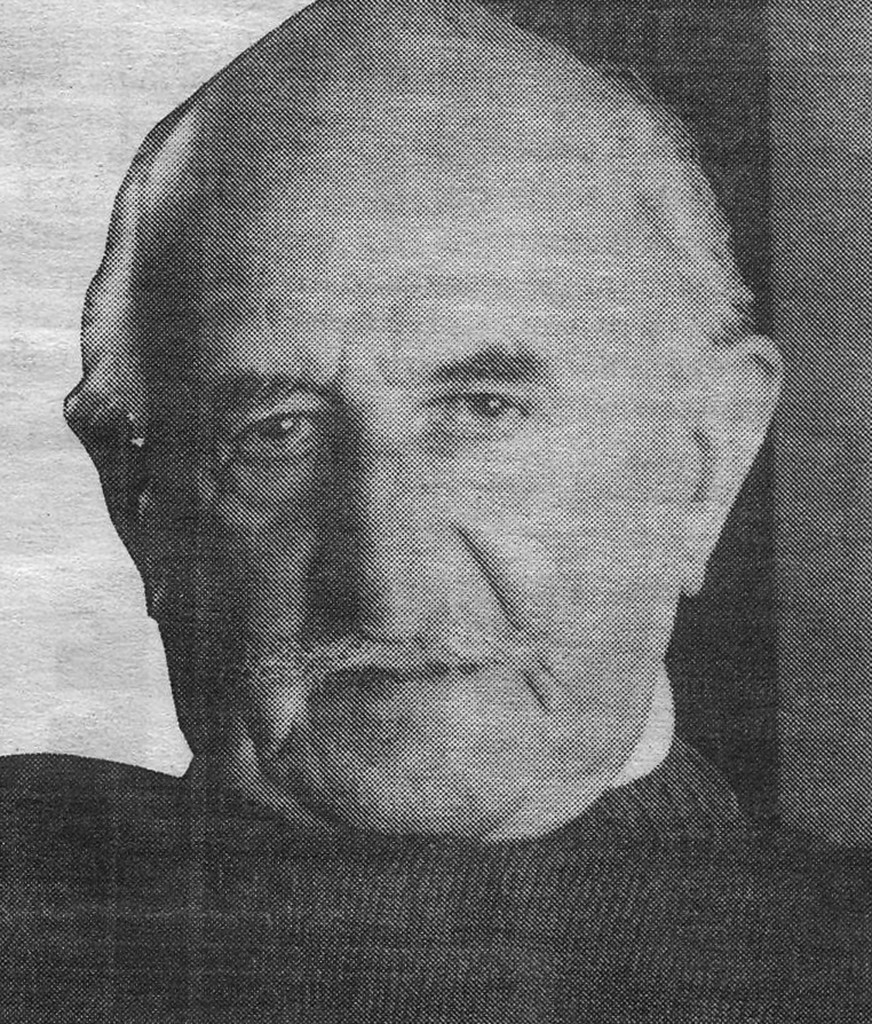 AS a young journalist, Snitterby-born Oliver Anderson caused a scandal in Grantham with the publication of his first novel in the autumn of 1937.

Rotten Borough, written under the pen-name Julian Pine when he was just 25, was removed from shelves within weeks after a series of writs from town dignitaries who thought they recognised themselves in its pages.

One of them is believed to have been grocer and local councillor Alfred Roberts, the father of future Prime Minister Margaret Thatcher.

The son of a Little Ponton vicar, Oliver attended King’s from 1924 to 1930 and then worked in journalism as assistant to the Grantham representative of the Nottingham Guardian.

He always denied any character in Rotten Borough was drawn from real life – even in 1989 when the book was reissued after 52 years.

The re-publication of the book also caused a stir – the Grantham represented in Rotten Borough was seen as being instrumental in the birth of Thatcherism.

The scandalous content of the book overshadowed the quality of writing, which Guardian critic Richard Boston said “anticipates Tom Sharpe by decades.”

After the scandal of Rotten Borough, the war interrupted Anderson’s literary career.

He was involved in the capture of El Alamein. His regiment Sussex Gunners (58” Field Reg. R.A.) returned home from Africa and later landed in Normandy on D-Day plus-2..

He returned to his Harlaxton home, where he had lived since 1933, after a brief time in Germany as part of the occupying force.

Writing under his own name, he produced several more comic novels, including Grit and Polish, Smiling Tigers, Ripe for the Plucking and Thorn in the Flesh.

His final book, Last Mirage, was written in the style of Somerset Maugham and sold well.

He died of heart failure at the age of 84. His body found in the garden of his Harlaxton home by a neighbour in October 1996.