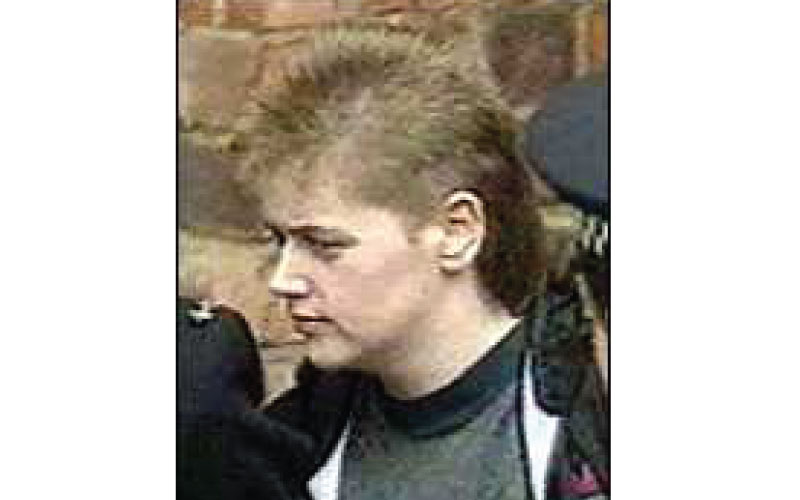 BEVERLY Gail Allitt, dubbed the Angel of Death by the national press, went on a killing spree at Grantham Hospital in the spring of 1991.

Allitt was born in Corby Glen. She went to the village primary school, Charles Read Secondary School and Grantham College becoming a pupil nurse in April 1988.

She secured a contract as an Enrolled Nurse at Grantham Hospital, just seven days before her first attack.

Her first victim was Liam Taylor. Less than two months old, he suffered a heart attack and died the following day.

Attacks on youngsters continued through March and April, and when police were called in at the end of April, four children on Ward 4 were dead and nine were very ill.

Claire Peck, 15 months, Becky Phillips, 9 weeks, and Timothy Hardwick, 11, had also died. Others had to live with the scars of her attacks.

Det Supt Stuart Clifton led the investigation, and Allitt was arrested as prime suspect and bailed by police in May.

In November she was hauled before Grantham magistrates, facing four murder charges, eight of attempted murder and eight of grievous bodily harm.

In May 1993 she was convicted and sentenced at Nottingham Crown Court.

Allitt, who was given 13 life sentences and was sent to Rampton Hospital, used insulin in her attacks.