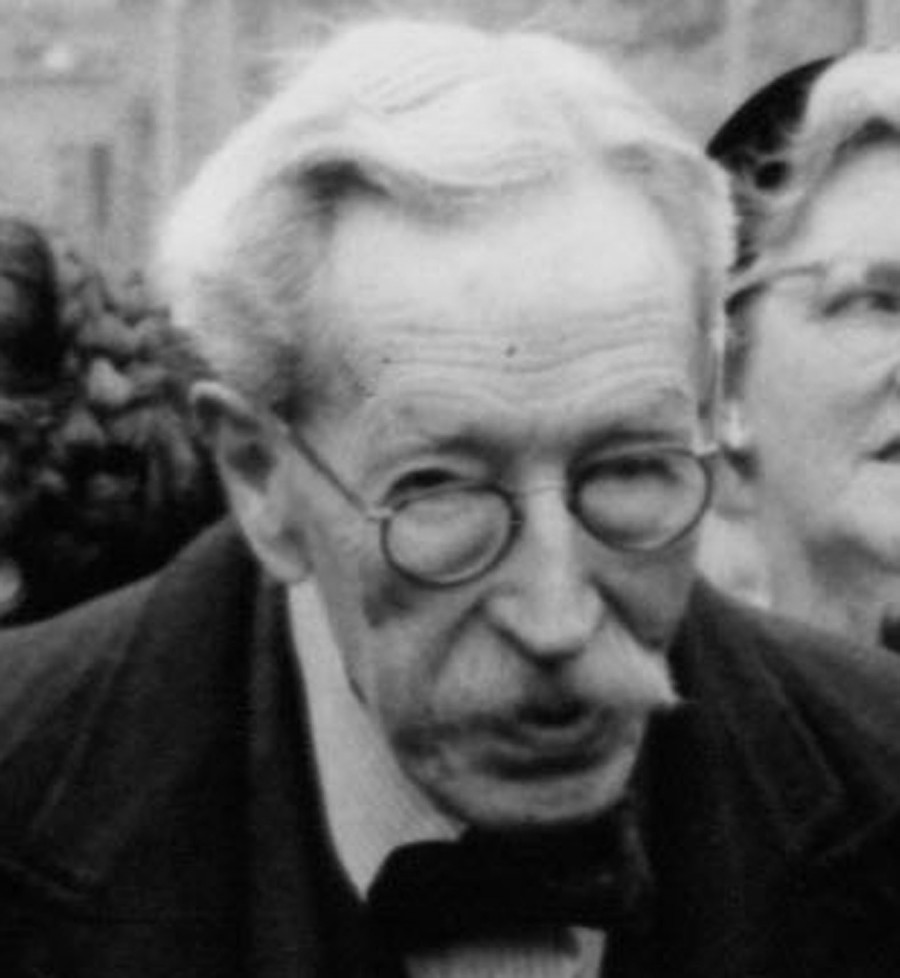 His father was a Bank Manager living in the Market Place.

He had two older brothers and two older sisters all of whom had been born in Darlington.

The family then moved to St George Landward, Edinburgh,Midlothian, Scotland.

He set up his Grantham medical practice at 18 St Peter’s Hill in 1896 and continued for almost 60 years. He had married his Australian wife Marion Louise.

He moved his home and practice to Spitalgate House, London Road, in the early part of the century.

Marion Louisa died in December 1937 and was buried in Grantham Cemetery.

He died aged 87, nearly three years after retiring from practising. It was the year he was created a Fellow of the British Medical Association.

He was a magistrate until 1950, when he was forced to retired due to the 80 years age limit.

For many years until 1951, Dr Frier was secretary and treasurer of the local NSPCC, .

He also set up Dr Frier’s Holiday Fund for Crippled Children, which he ran until his death, when his daughter Nesta took over.

The fund continues to this day. 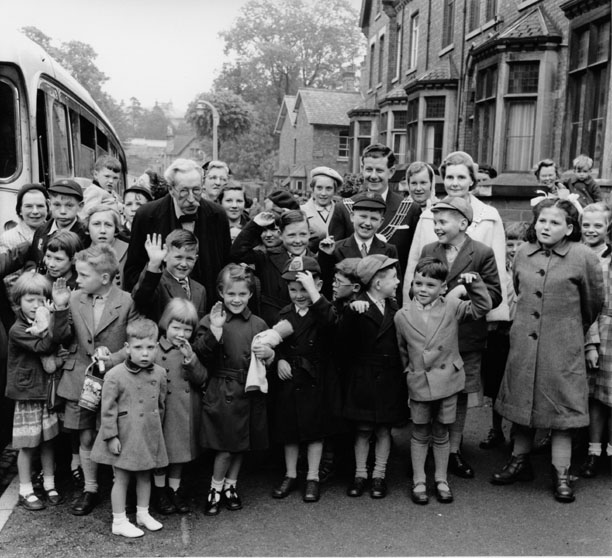 The schoolboy to the left wearing a cap is the late John Toon, former secretary of Grantham Football Club.
The picture was taken on Avenue Road

Regarding Dr Charles Frier, featured this week in GM’s Grantham Hall of Fame.

These are some of the interior photos of his home 80 Barrowby Road he shared with his daughter that had not changed until her death in the early 1990s.

It was bought by the late Mons Von Frykman a Swedish barrister who gave me these photos as I had known Miss Frier and remembered the house in this decor when she lived there it was a time capsule a lost generation. 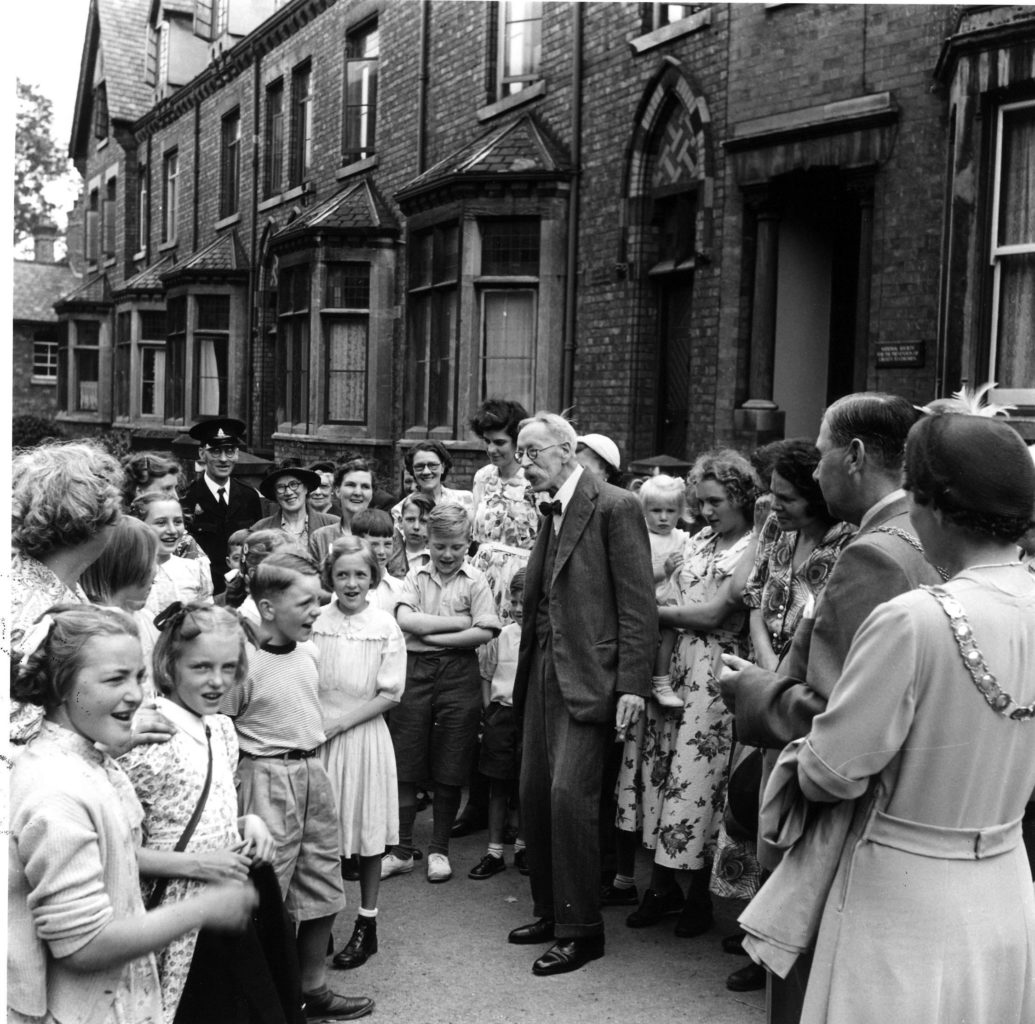 The south side of Avenue Road in 1953 with Dr Charles Frier (centre) wishing under-privileged children good luck as they set off for Skegness. The trips were paid for by Dr Friers Childrens Holiday Fund, which continues to this day. 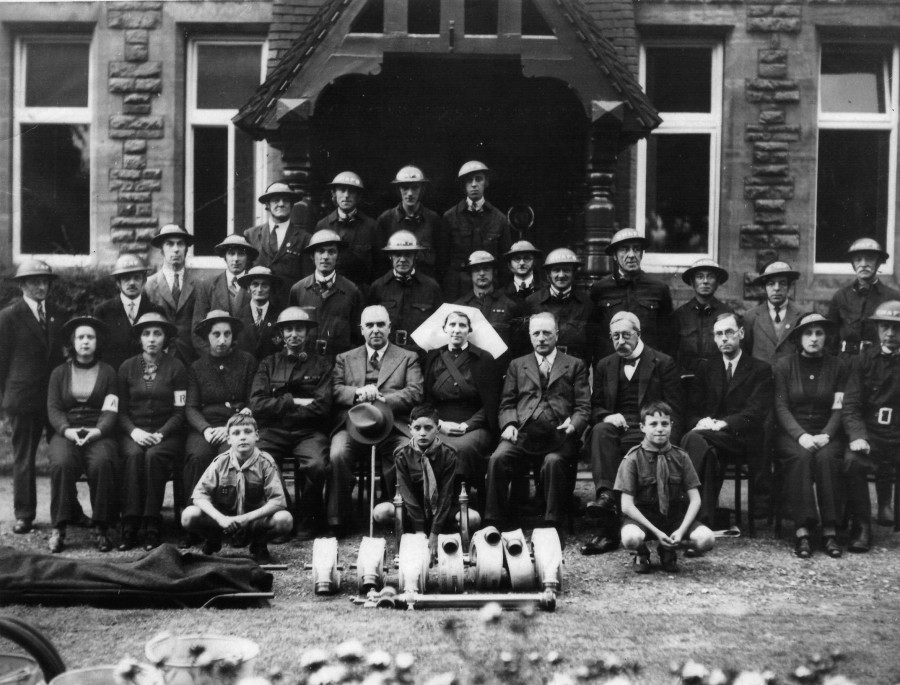 ARP at Grantham Hospital in 1940 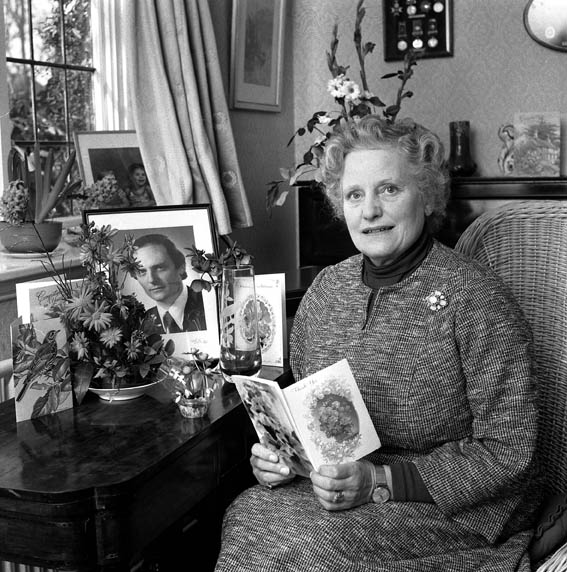 Born in Ealing, London, her life, and work both as a physician and director Dr Frier’s Childrens Fund touched many people in Grantham.

The niece of the wife of Lord Hugh Macmillan, Chief Lord of Appeal in the House of Lords, she was invited to become a debutante but instead decided to continue her ambition to become a GP.

She qualified at the UCH Medical School, now the University and Middlesex Medical School, where she won the Gold Medal for physiology and graduated on her 23rd birthday in 1938.

She was asked to go to Grantham because many of the local physicians had been called into the services, joining Dr Charles Frier at Spittlegate House, eventually becoming a partner.

During the six war years, she was kept busy at night as a Civil Defence Medical Officer, attending the wounded after bombing raids and giving anaesthetics for emergency surgery at the local hospital.

In 1944 she married a Scottish RAF officer. Her husband was posted to the Eastern Front and never returned.

As well as being a GP, Dr Gillieson found time to raise her son Martin and cared for her aging parents and handicapped sister.

She became President of the Kesteven division of the British Medical Association and while not a midwife, was actively involved in supervising them in her large obstetric practice. She was consequently elected president of the local branch of the Royal College of Midwives.

After her sister died in 1995, she sold the family home in Welby Gardens, and moved to America to be near her son.

Former practice partner Dr Jim Sneddon said: “There were about 100 people who she would go see in their homes, or take out, at least once a month because she she felt they needed that extra care.”

She died in Massachusetts, USA aged 91.